For generations, the celebration of Jesus’ coming down to Earth and being born as a humble baby has been celebrated with classic Christmas songs such as, “Hark! The Herald Angels Sing” and “O Come All Ye Faithful”. These timeless hymns have survived and continued to be sung every year for decades in both churches and on multiple radio stations during the Christmas season, and have been brought to us again and again by various popular artists, each bringing their own unique take to the songs, and adding their own personal flair to their own versions of the songs.

No matter how these songs have changed over the years, one thing has always been constant in every iteration of these famous songs: praise for the coming of the Savior of mankind. Whether sung with a choir and an organ or being played using synth pads and electric guitars, there are some quintessential Christmas hymns that have never lost their spirit of worship for Christ, the name behind the holiday. We are looking back at some of the best Christmas hymns with popular, modern recreations from today’s Christian artists, and seeing the ways in which they have changed and the qualities that they have retained throughout their long lifespans.

Out of mid-1700’s England came an instantly recognizable hymn, “O Come All Ye Faithful”, which has been sung in many Christmas Eve candlelight services since its inception. The creation of this hymn has been attributed to John Francis Wade, who made a living teaching music and copying hymns for private use.

In @Passion’s recent rendition of this hymn, “O Come All Ye Faithful (His Name Shall Be),” Melodie Malone’s voice carries the revitalized Christmas classic with an all-new bridge, while retaining the essence of the original song. Through a more dynamic pacing, and a more impactful bridge, as well as the use of a gentle piano rather than an organ, Passion brings the song new life and awakens an old hymn for a new generation. The song implores everyone to come and “adore” the newborn Savior, just as the shepherds and wise men did all those years ago. By focusing on those who journeyed to see the Christ child, this hymn encourages a spirit of adoration and wonder at Christ’s miraculous coming, and holy nature. Although the song has changed over the ages, “O Come All Ye Faithful” still elicits the same feeling of wonder and admiration for Jesus’ coming.

Originally sung by Joseph Mohr and Franz Xaver Gruber to bring hope to a small town in Germany in 1818, “Silent Night” became a staple of the peace and beauty of the Christmas season all over the world. In a lovely rendition of one of the most famous Christmas songs of all time, Kris Hodge delivers a touching, orchestra-backed recreation of “Silent Night,” adding a powerful new chorus to the song, in which Kris Hodge declares his devoted love to the Lord, and their willingness to give their all in honoring the love of Christ. The song expresses that, even as a vulnerable human baby, Christ is Holy, being a physical representation of God’s love for His people. Hodge's homage to the age-old Christmas staple brings with it a renewed sense of worship, praising the God who sent His son to die for mankind, and dedicating his life to His glory and grace.

Although “The First Nowell” is believed to be hundreds of years older, arising from medieval Europe, it was made most famous when Davies Gilbert began a Christmas carol revival with his published collection, Some Ancient Christmas Carols in 1823. Since then, Christmas carolers have recounted the events of Christ’s first night on Earth with “The First Noel,” a song that joyfully remembers how the first ever announcement of Christ’s birth was brought to humble shepherds; ordinary people who had no social status or privilege.

@Shane & Shane show their respect for the original song in their own, simple way. While many recreations of classic Christmas hymns seek to make the songs bigger by adding more verses, choruses, and dynamic instruments, Shane & Shane strip away much of the theatrics for their rendition of “The First Noel,” with the song being led by a single guitar, and simple harmonies. Shane & Shane bring us back to humble voices singing praise to Christ and remembering the way that Jesus came not only for the wealthy, but for the lowest of the low as well.

With their recent version of this song, @for KING & COUNTRY bring the hymn into the 21st century with the vocal talents of @NEEDTOBREATHE. With a deep and resounding beat, these artists bring the desperation for the coming of the Messiah into view, capturing the urgency of this time period, while ending with a hopeful sound that reminds today’s listeners that salvation has already come. This modern take on the classic demonstrates that the worries that were present before Christ’s coming are no longer felt in today’s world.

“Joy to the World”

The instantly recognizable “Joy to the World,” was written in 1719 by Isaac Watts, who took a collection of David’s Psalms from the Bible, and reworked them to focus more on Christ in the New Testament. This iconic and exuberant song makes the elation of Christ’s first and second coming tangible. In @Chris Tomlin’s modernized version of the song, “Joy to the World (Unspeakable Joy),” Tomlin brings a renewed sound and a rocking revitalization of an age-old classic. Instantly jumping off with a steady beat and an electric guitar riff, Tomlin’s version of the song also brings with it an added bridge that captures the theme and intended emotion of the original hymn. This new, rock-remake of “Joy to the World” holds onto the spirit of joy and thankfulness for the gift God gave us those few thousand years ago.

Throughout the last few generations, the singing of certain hymns around the Christmas holiday has been a long-lasting tradition. While the way these songs have been sung and performed over the years may have changed, their underlying messages and the worship they elicit have remained constant throughout the ages. As the years continue to go by, and more and more artists continue to add their own flair to these classic songs, even though the sound might change, that joyful noise will still carry the same praise for the miracle we celebrate each Christmas, regardless of the instruments or the melodies. 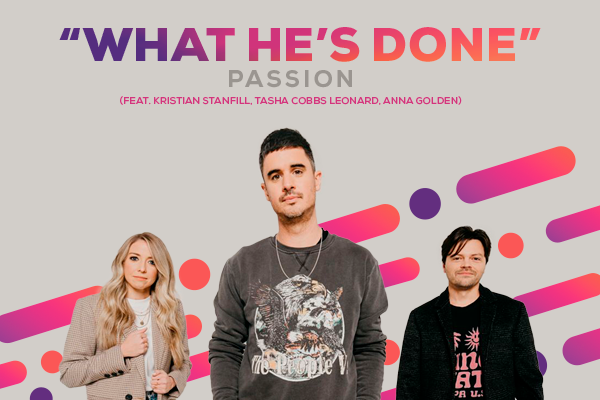 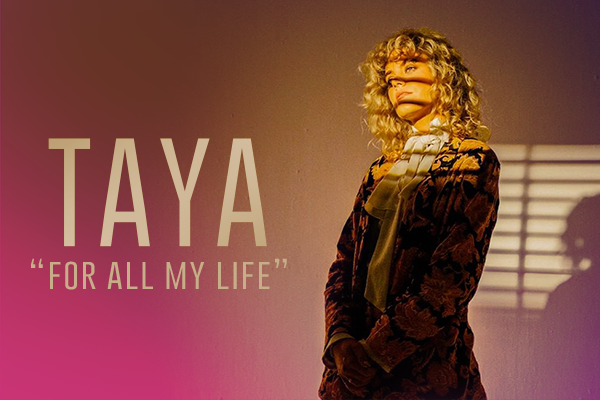