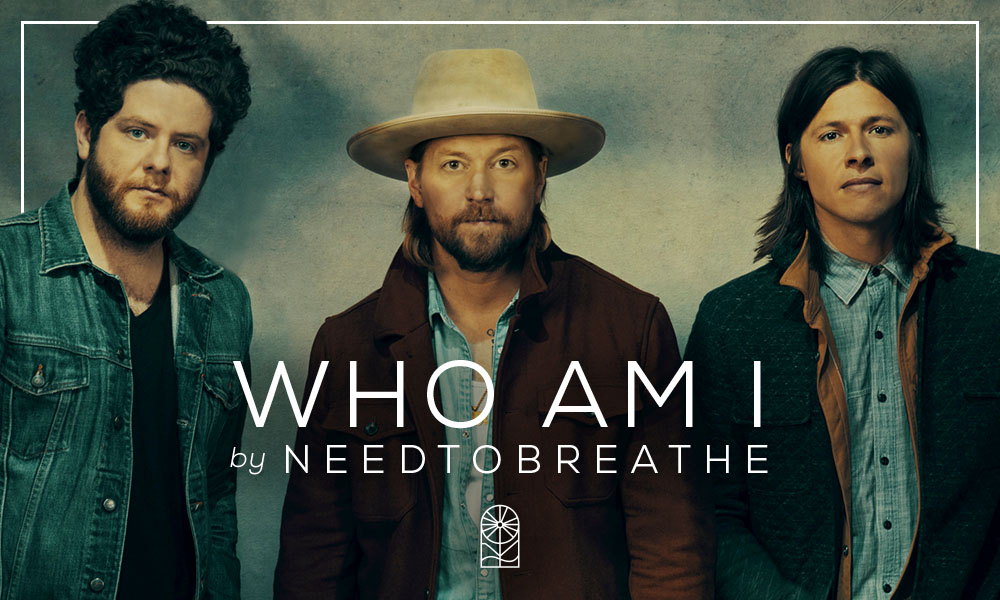 "Who Am I" by NEEDTOBREATHE 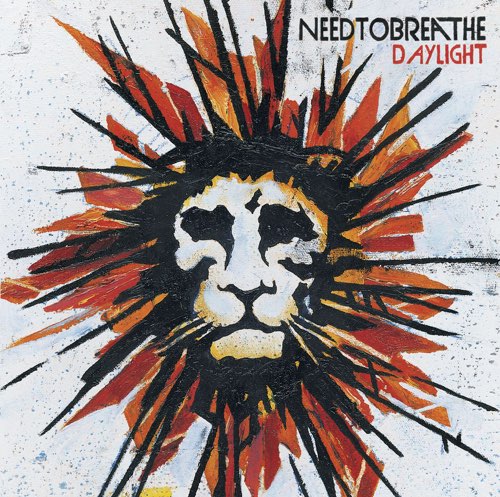 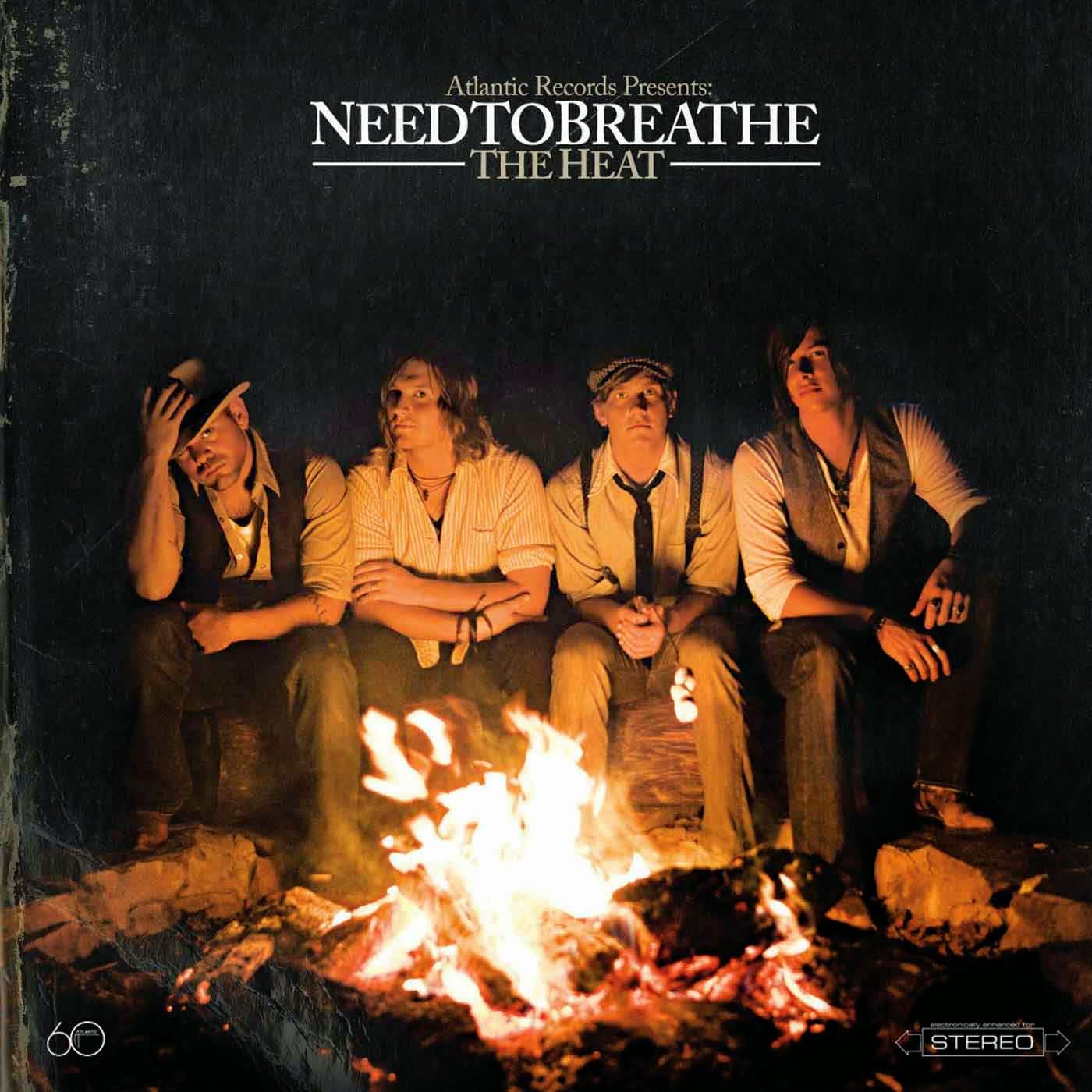 Washed By The Water Growing up in a small town that’s not exactly known for its music scene, Possum Kingdom, South Carolina, NEEDTOBREATHE (containing Bo Rinehart, Bear Rinehart, and Seth Bolt) always felt like outsiders. This quality has ultimately worked in their favor because it has forced them to step up their game with the music they create.

Rivers in the Wasteland (2014), includes the songs Multiplied, Brother and Wasteland. “We had a few goals as a band for the album,” says Bear. “I had them written in my notebook while I was writing songs. They were really basic: Keep it simple, not too many instruments, and have fun with it. And the last one was: be ourselves. To do that, we needed to write songs about the rivers that brought us out of the wasteland. Our faith was the only reason that we were able to start a new record. Our faith is the reason that we are still a band.”

Multiplied, is a song that reflects how the band felt during that season of life: "The first line from my favorite hymn sings these words: ‘The Love of God is greater far than tongue or pen can ever tell.’ If we spent the rest of our life singing Hallelujahs, it still wouldn't amount to what God truly deserves,” says Bo. “I need God, even in worship, to help make what little I have to offer worthy of him. This song is a prayer. ‘May this offering stretch across the skies and these Hallelujahs be multiplied.’''

This raw and real approach to all of their music, is what fueled songs like "Something Beautiful" and "Lay 'Em Down" from the band’s album, The Outsiders (2009). The popularity of "Something Beautiful" extended to the big screen in 2010, as it was featured on the soundtrack of "When In Rome."

The band has successfully bridged the gap between the Christian and mainstream music scene and even teamed up with Taylor Swift on her "Speak Now" tour in the spring and summer of 2011, prior to the release of their album The Reckoning (2011).

“When people called us, we thought they were joking,” Bear said of learning they’d be opening for Taylor Swift. “I think partly because it’s Taylor Swift and partly because we’re not really a country band and her fans are obviously a little younger than ours sometimes. But it’s been cool because she genuinely likes music and she likes our band and she’s been really sweet about the whole thing."