For @We The Kingdom, Christmas is all about family. It’s actually a sentiment the band—recently crowned “Contemporary Christian Artist of the Year” at the 52nd annual GMA Dove Awards—carries throughout the year since all but one of its members are blood relatives. Thus, the title of the multigenerational group’s debut holiday EP, A Family Christmas, seems fitting.

The brief six-track offering begins with the catchy “Still Can’t Sleep On Christmas Eve,” written solely by Franni Cash Cain and her dad, Ed Cash. Father and daughter trade vocals on nostalgic verses that cleverly describe the childlike sights, sounds and wonders of the season. The remainder of the collection moves into a consistent worship-mode with Franni’s eloquent vocal often taking center stage.

“Glorious,” penned by all five members of We The Kingdom, is a descriptive retelling of the Christmas story. A tender, meandering, Gospel-tinged version of “Silent Night (Heavenly Peace)” follows, featuring @Dante Bowe and @Maverick City Music.

Next comes two back-to-back iterations of the regal “Light of the World (Sing Hallelujah)”—a studio version and a live version. The album standout was originally released in 2020 as a standalone single. Celebrating the reason for the season, the joyful “Christmas Day (feat. @Chris Tomlin)” rounds out the project. The all-star collaboration was first introduced on Tomlin’s Miracle of Love: Christmas Songs of Worship for Christmas 2020, and a live version exists on his most recent holiday collection, Emmanuel: Christmas Songs of Worship.

“Christmas is such a unique and special time of year. Though it’s filled with so much celebration, it can often be a very painful time for many. We lost our dad/grandfather last Christmas after a long battle with dementia. We are so thankful because of the hope of the manger that we will see him again. This album is all about not only the joy and celebration, but the reverence for the most beautiful story ever written that is a promise of heavenly peace even in the struggle,” the group shares collectively of the recording. “Some of these songs have been circulating in our family and have been a part of the Christmas soundtrack in our home for several years, and now we can’t wait to share them with y’all, too, this year.”

A Family Christmas employs all the facets that make We The Kingdom one of the most buzzed-about new acts in all of Christian music: expert lyricism, fresh arrangements and creative collaborations. Above all, their sincere delivery on every song goes beyond harmonization. There’s an intangible cohesiveness to their music that can only be attributed to their rare, tightly-knit bond.

The only complaint about A Family Christmas? It clocks in at a mere 25 minutes and 10 seconds, inevitably leaving listeners wanting more. Here’s hoping they have a full-length family Christmas record in the works for 2022.

In the meantime, fans can catch We The Kingdom on the biggest headlining tour of their career thus far this coming spring. 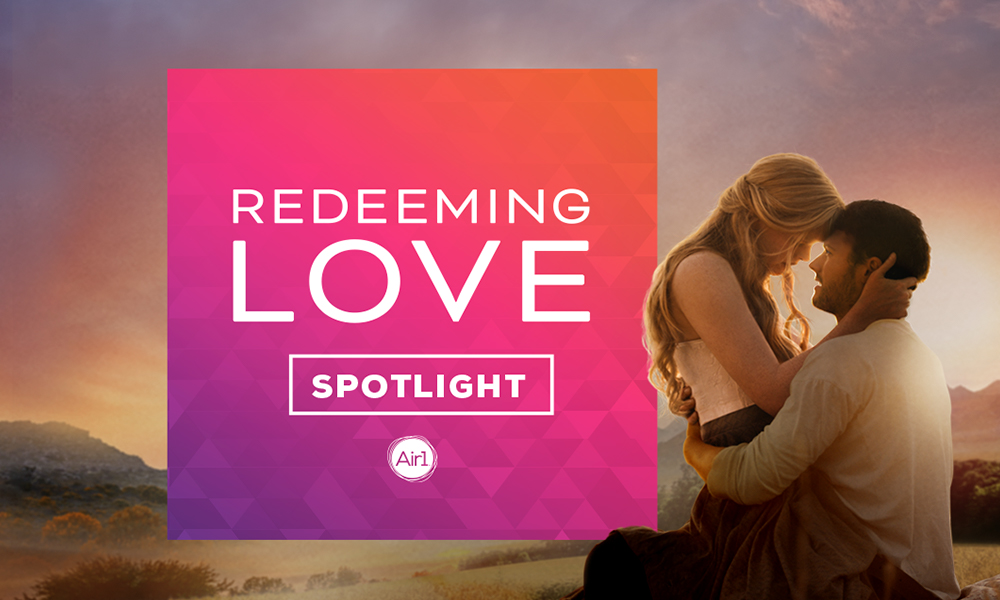 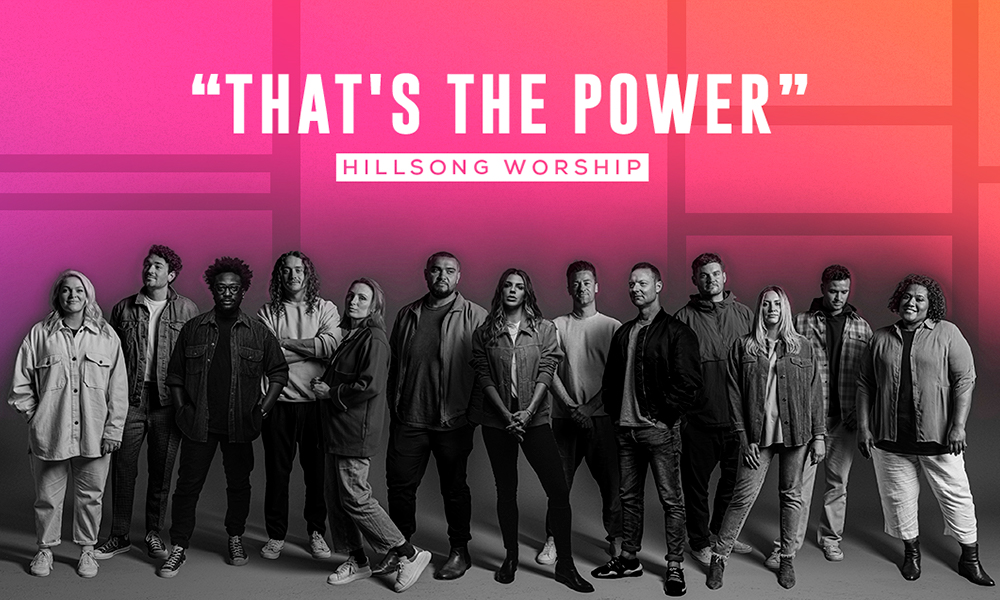 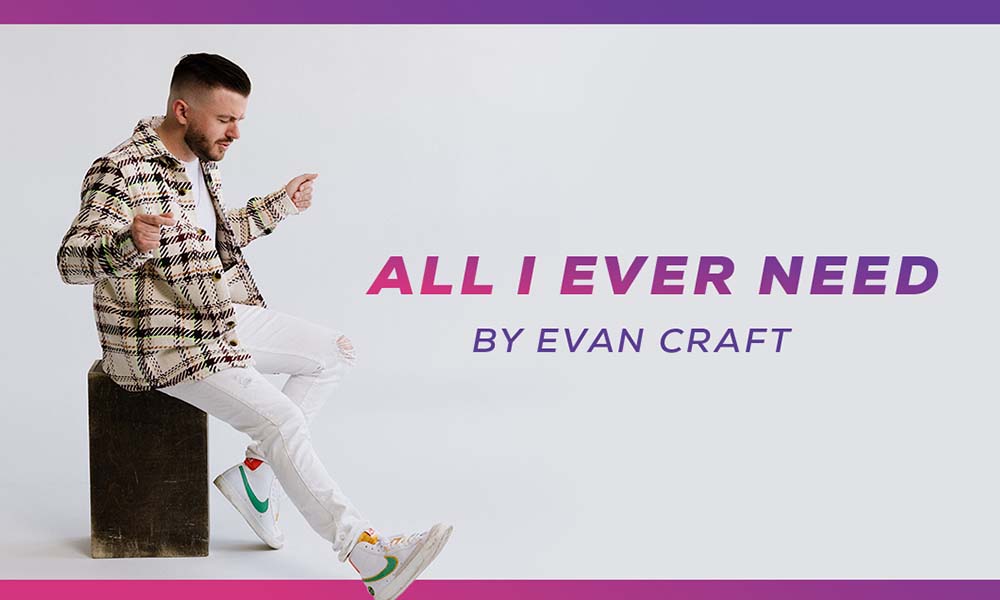 Evan Craft Casts Aside Earthly Needs in “All I Ever Need”