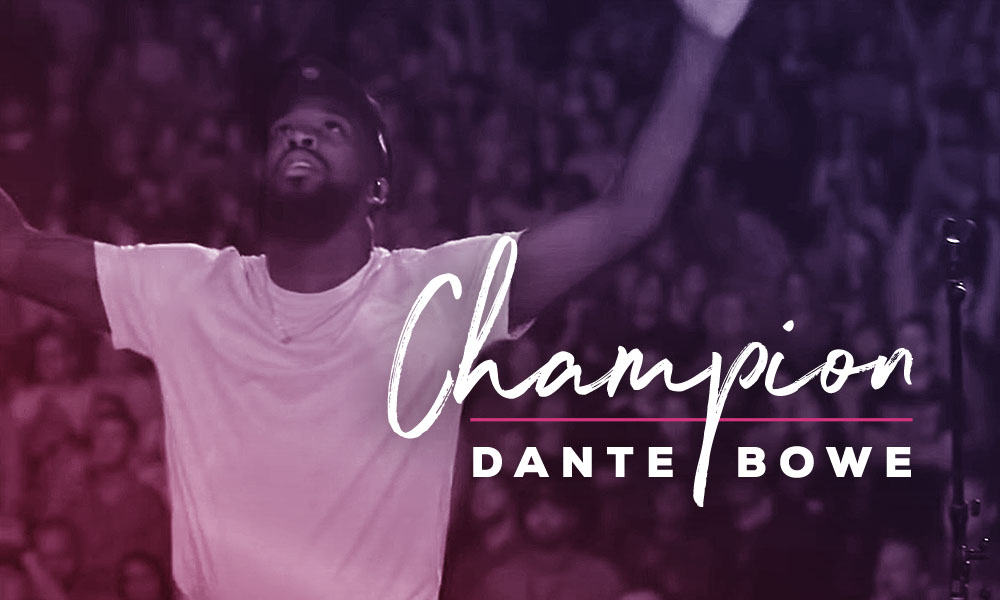 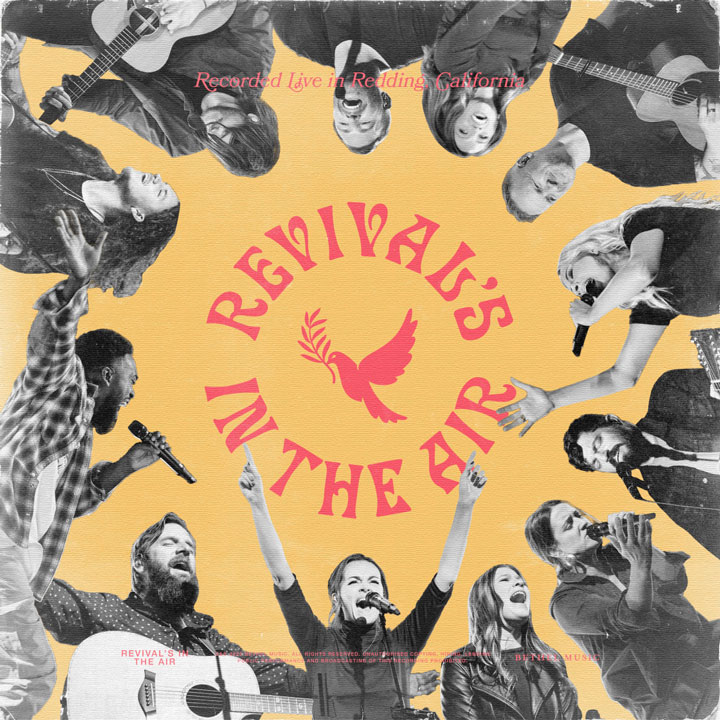 Revival's in the Air

Dante released his first single “Potter and Friend” in January 2017 as a preview to his album Son of a Father which debuted a few months later. The album is inspired by our identity as sons and daughters found in the love of the Heavenly Father. The album debuted at #5 on iTunes charts and #21 on Billboard charts. Dante also appears on Maverick City Volumes I & II.

Dante Bowe joined the Bethel Music Collective as a worship leader and songwriter in June 2019 and can be seen leading worship at Bethel Church and on tour with the collective at events like Heaven Come Conference and WorshipU on Campus. When leading worship Dante enjoys watching God show up, and longs for people to encounter the goodness of the Father who guides protects, and never changes His mind about us.

Dante believes that raising the level of authenticity in worship will cause cultures, generations, and denominations to unite in a worship movement by merging gaps and removing all boundaries. Dante lives in Columbus, Georgia where he is a Worship Pastor at Addereth Church and a songwriter with Maverick City Music and Heritage Publishing in Atlanta. When he isn’t touring domestically and internationally for ministry, Dante enjoys adventuring and living life with his closest friends, and can be found doing anything from exploring downtown Atlanta to grilling in the backyard with family.