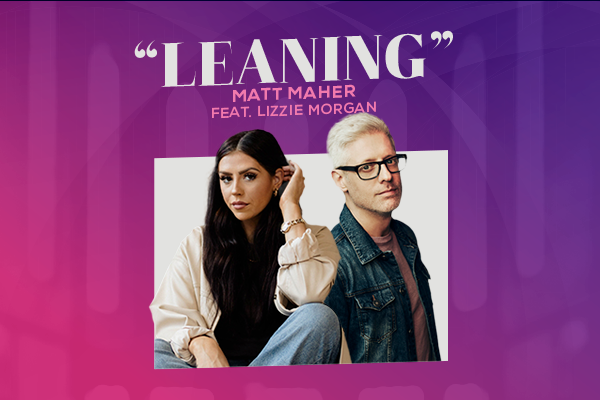 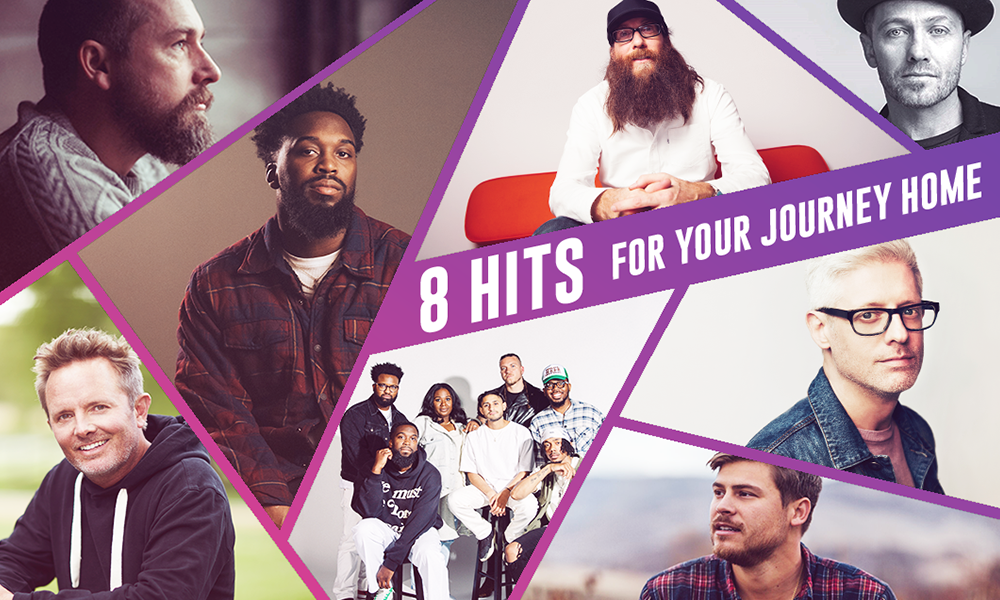 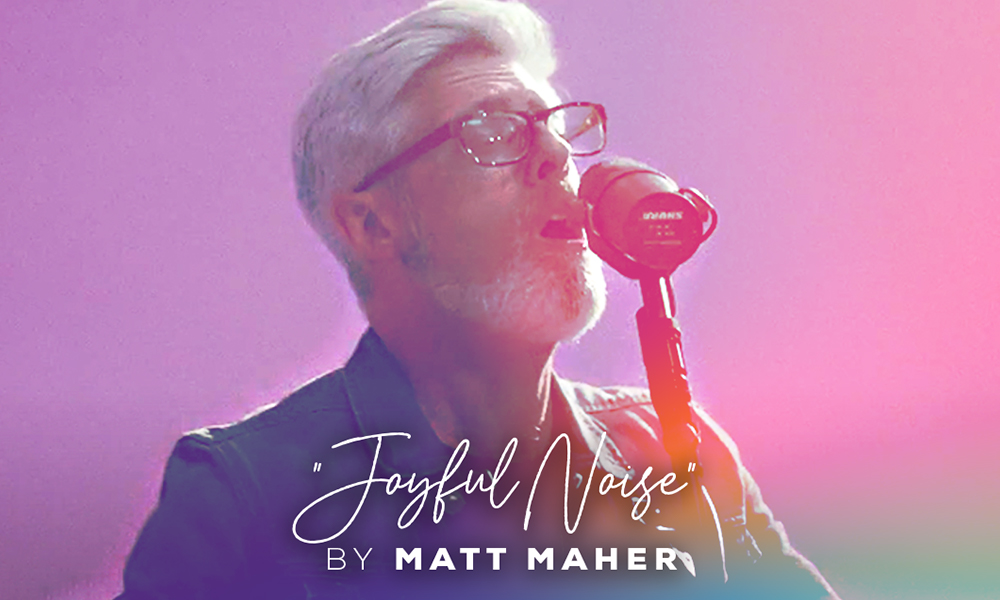 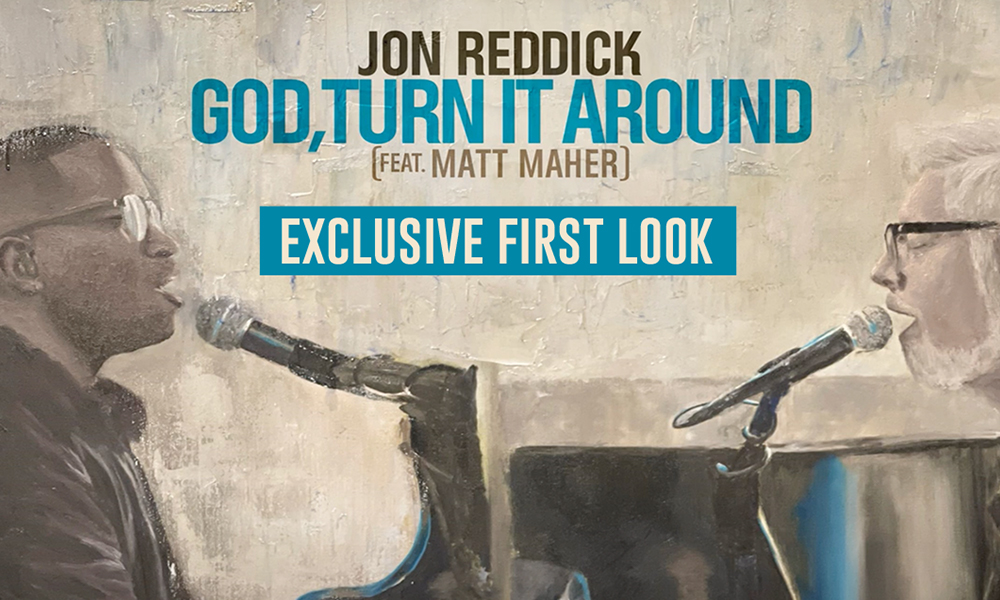 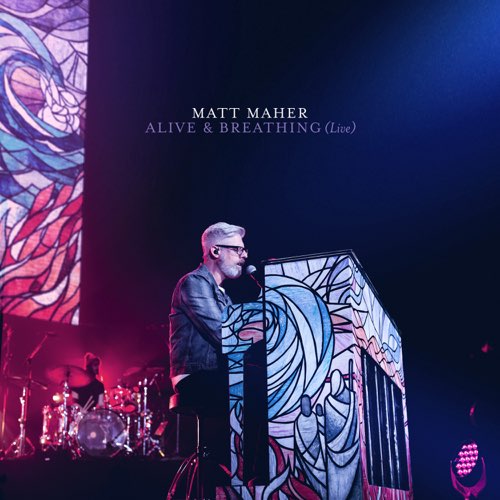 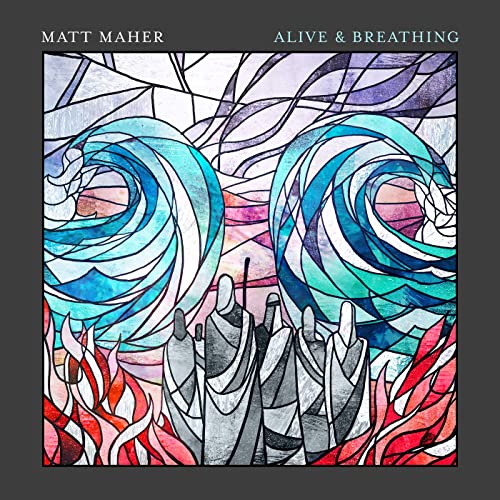 “This record is a musical collage. I think most of our lives look like that, this jumble of a bunch of different stuff,” Matt explains. “Hopefully, when you take a step back, you realize something that might seem a little chaotic close-up is actually a work of art that God’s slowly creating. These songs are created out of living as a community of faith firsthand, and it’s my desire to remind listeners that we are all His work of art.”

"All The People Said Amen," follows his song "Lord I Need You," which speaks of our desperate need for God, even in our self-sufficient society.

"When the church gets together every week and we sing songs, even the new songs that we write and sing come from the legacy of these old songs," Matt says. "'Lord I Need You,' is inspired by the hymn, 'Lord Every Hour I Need Thee.' There is a type of love that you never mature out of, and that is 'need' love. You have to admit that you need God, and that is kind of uncomfortable for us. But I have found so much reassurance, and so much hope, knowing that I need Him. And every hour that I need Him, He is able to meet my needs. He will never leave me, or forsake me. And I think that is something worth saying 'Amen' to.'"

This record follows Matt's album The Love In Between - a record that focuses on real life experiences from real people. "I wanted to write songs for a world that I feel has hit rock bottom," explained Matt on the Scott and Kelli show about the song "Turn Around." "When you talk about faith in context of a single mother trying to make ends meet, raising a child, starting a new job, being overworked and underpaid...it makes it real.

Born and raised in Newfoundland, Canada, Matt eventually moved to the United States where his musical career flourished. From a young age, his aptitude for music was apparent, and with his parents’ encouragement, Matt grew up taking piano lessons and playing in a number of concert and jazz ensembles. Later, Matt received a scholarship from the jazz department at Arizona State University, where he eventually studied jazz piano and earned his degree. To pay for college, Matt played piano in a nearby hotel.

Influenced by modern worship songwriters including Delirious, Paul Baloche and the diverse artists involved with the Passion movement, Matt eventually started writing his own songs about God and his devout faith. After signing a publishing deal in 2005, his songs were eventually recorded by several popular Christian artists including Phillips, Craig and Dean, and the aforementioned Chris Tomlin. In 2007, Matt signed his first record deal and released two albums in two years, culminating with the New Hallelujah Tour spearheaded by Michael W. Smith.

Then in 2008 when Pope Benedict XVI visited the United States, Matt was asked to lead worship for a crowd of thousands at the Rally for Youth and Seminarians in Yonkers, New York. The event also featured Kelly Clarkson, TobyMac and Third Day, and Matt was able to play "Empty and Beautiful" during an interview with Fox News after the event.

Matt's release of Alive Again in 2009 blended a mix of deep and thoughtful worship music including "Christ Is Risen," with a dash of lightheartedness in "Hold Us Together."

On the tenth anniversary of 9/11 he performed at a free concert in New York City. Scott and Kelli caught up with him there as Matt reflected on the entire anniversary event:

"You were reminded of the fleeting aspects of this life ... no matter how difficult the circumstances may get in life, we need to be reminded that God is victorious. Love wins."