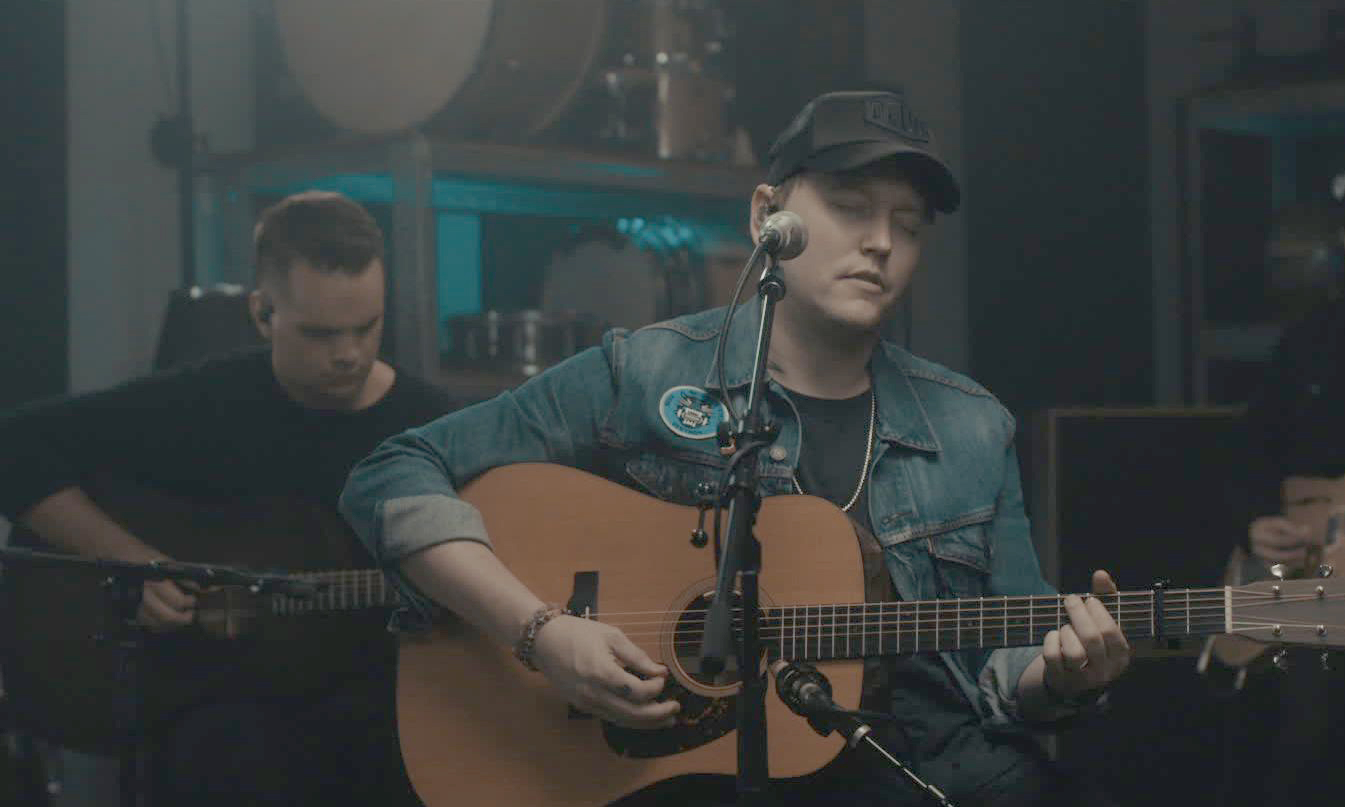 “Even The Impossible” by Mack Brock 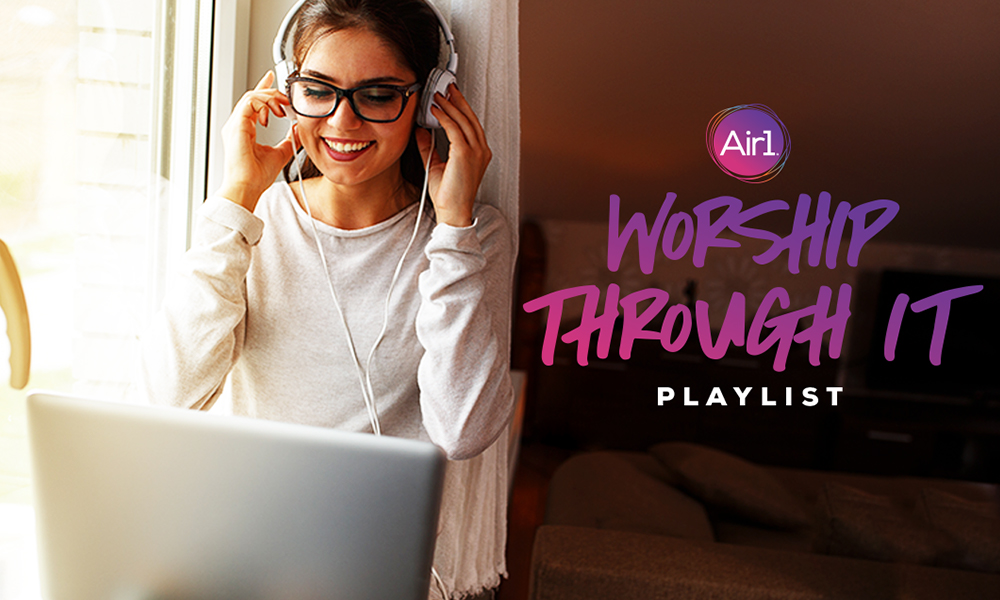 Air1's Worship Through It Playlist! 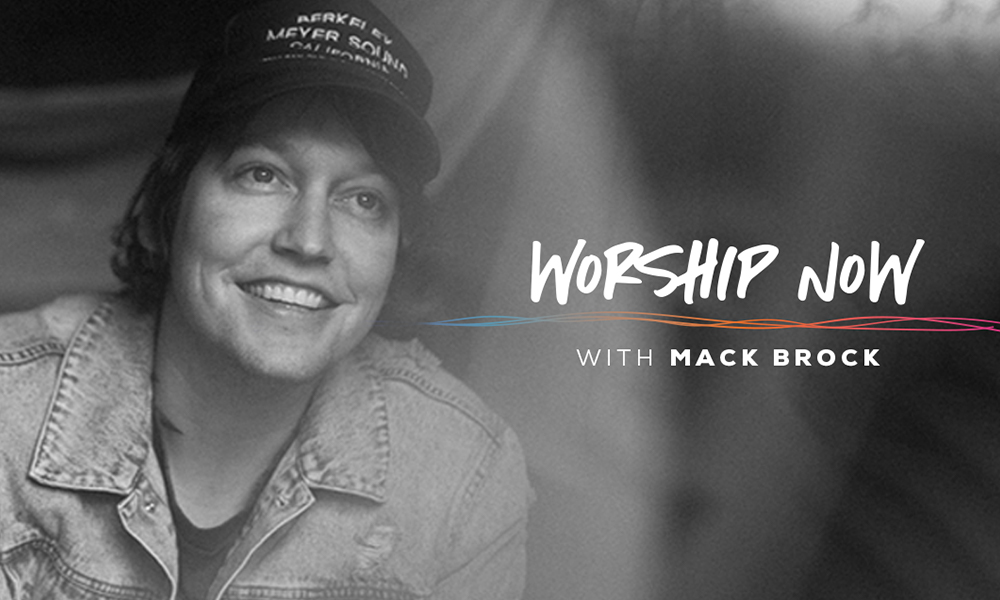 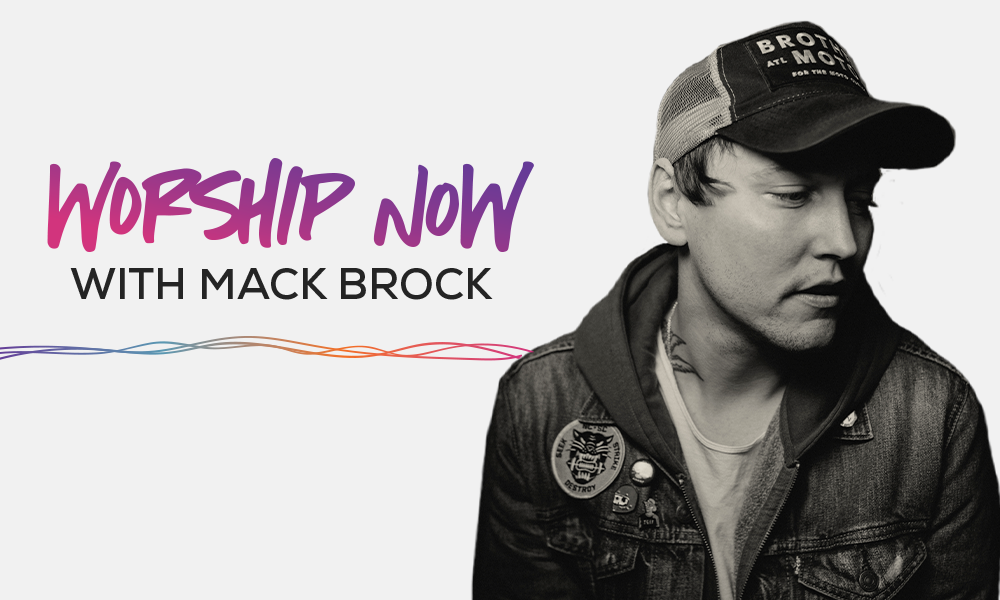 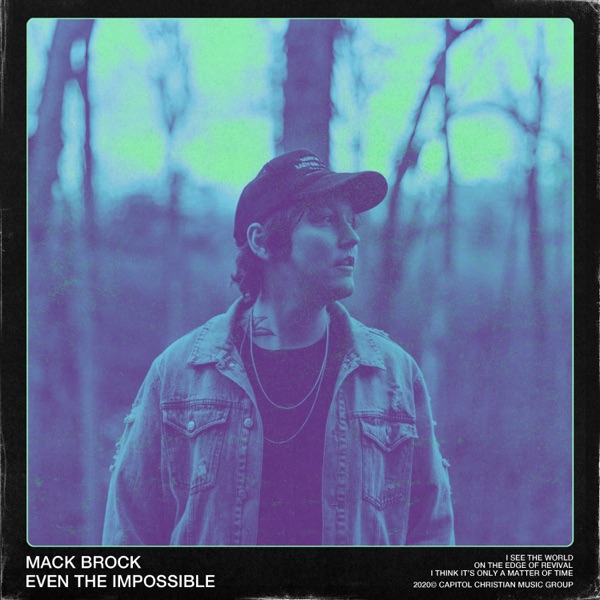 Even The Impossible (Live)

Even The Impossible (Live) The question, “In the end, will it matter?” and his desire to fight the darkness in this world, filters much of what drives Mack Brock these days. He’s an accomplished singer, songwriter and producer with a fifteen (+) year career. He co-wrote “O Come To The Altar,” “Resurrecting,” “Here As In Heaven” and “Do It Again” and served as the primary music producer and a key worship leader of Elevation Worship for a decade. He’s led thousands in worship across the United States.

But that’s not what drives him. What drives him is wondering if what he's doing, and what we're all doing, will really matter in the end or if we're all just punching a clock and passing time?

Are we taking ground? Are we pushing back the darkness and living in the victory that is already ours? The bulk of Mack Brock's life has been colored with these burning questions. And these stirrings are what led Mack and his wife Meredith to commit their family from the start to obeying the Lord's leading, no matter the cost. In some seasons, that leading looked like leaving their hometown and helping launch the worship ministry in an unknown church. In other seasons, it included giving away more money than made sense. Still, in others, it meant leaving something they had poured their hearts and souls into at the height of realizing its full potential.

But no matter the cost, Mack and his family are committed to obedience. After stepping out in faith and leaving behind the stability of being on staff with Elevation Church, Mack is walking into a new season of anointing and authority in leading worship.