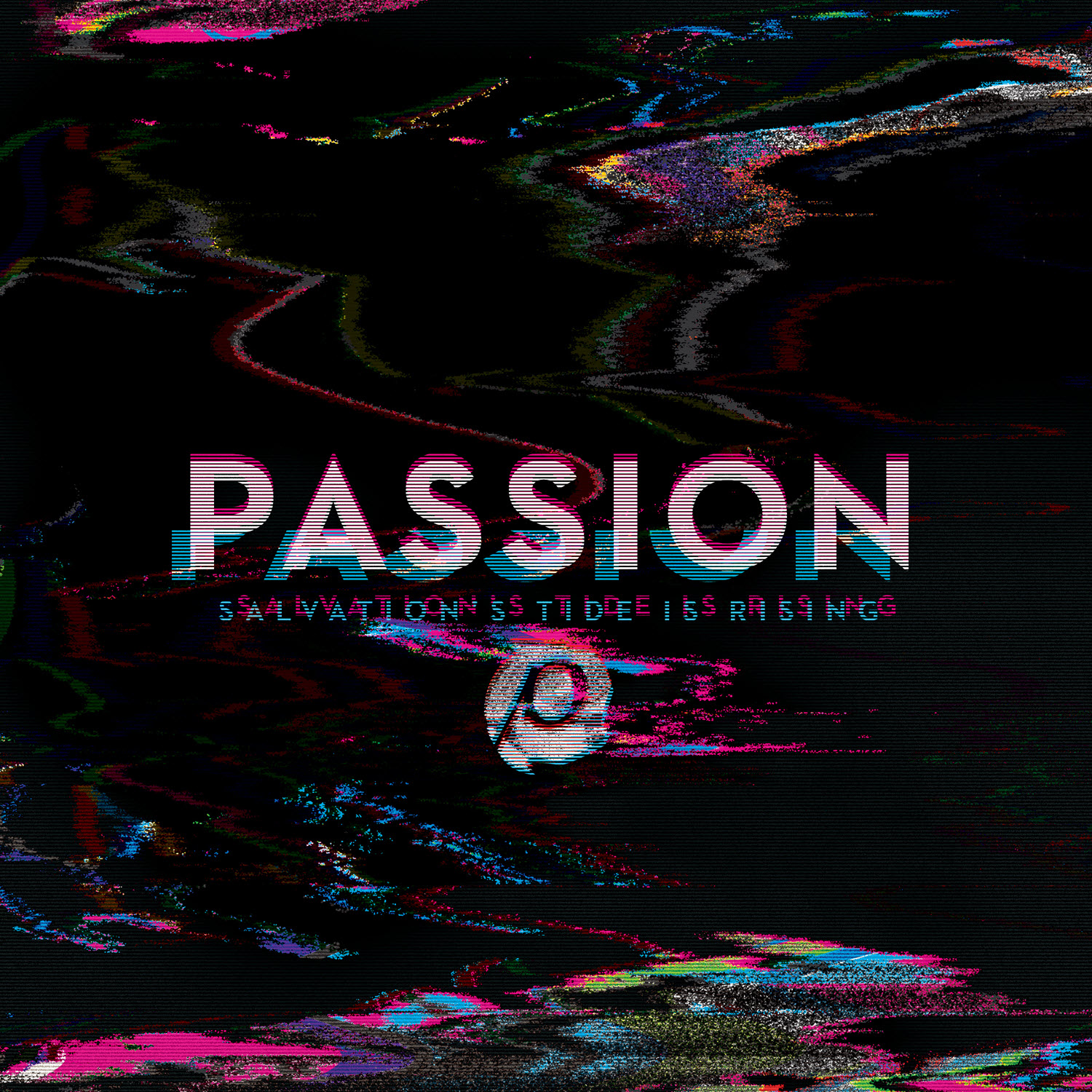 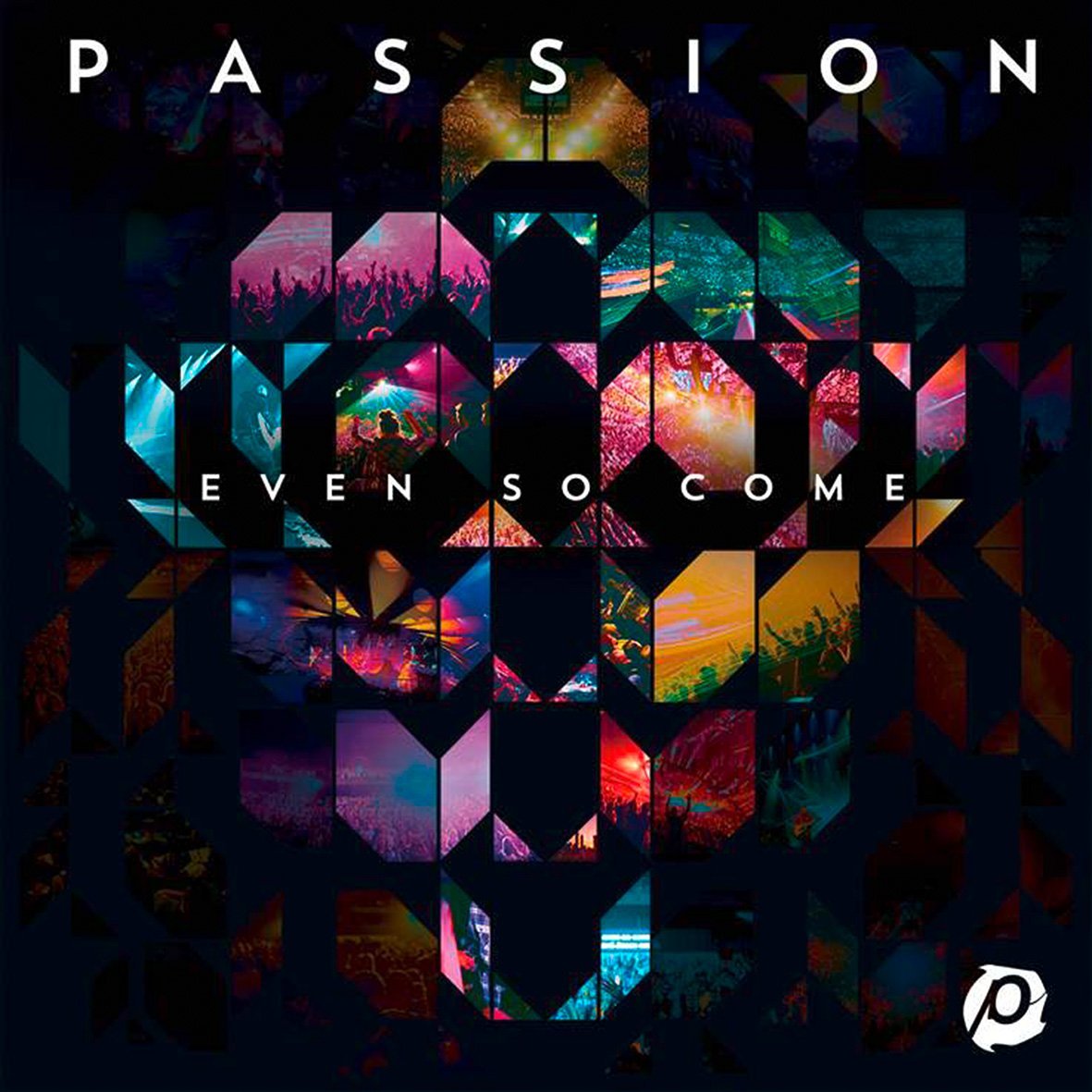 Passion: Even So Come

Even So Come (feat. Chris Tomlin) 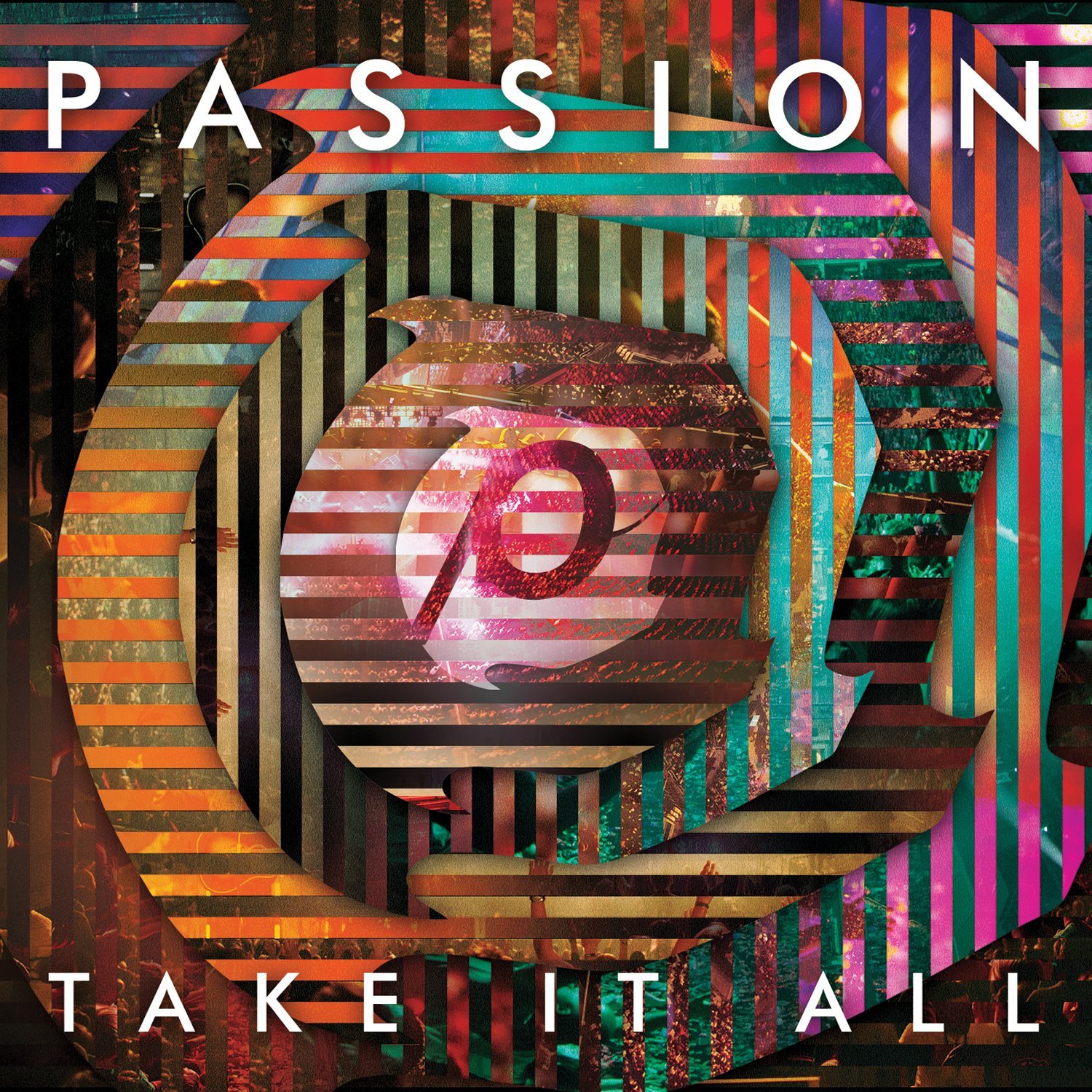 Passion: Take It All

My Heart Is Yours (feat. Kristian Stanfill)

Worship leader Kristian Stanfill’s chief priority isn’t being your standard-issue rock star. Instead, what drives his unique artistry is writing encouraging, hopeful songs for the hurting and discouraged that ultimately point to God’s powerful ability to heal and restore the heartbroken.

Kristian, who teams up with fellow worship artists, Chris Tomlin, David Crowder and Matt Redman at Passion Conferences, believes the key to being an effective worship leader is simply listening—and following—the Holy Spirit’s lead. It is something that he believes can forever transform the corporate praise experience.

With the album, Passion: Even So Come (2015) we get to hear Kristian's lead vocals on three songs, "Shout Hosanna," "Draw Near" and "You Found Me."

"Everyone knows what it feels like to have a mountain ahead of them. We are all going to face tough times," explains the singer. "It's such a moment of peace for people to say that one things remains through it all, and that's the love of God."

Kristian is also featured on the live album Passion: Let The Future Begin (March 12, 2013), leading a variety of worship songs, including: "The Lord Our God," "In Christ Alone," "Children of Light," and "Come To The Water." Kristian is part of the praise team at Atlanta's Passion City Church. His heart for his local church is apparent in his congregation-friendly songs: "My Heart Is Yours," “Day After Day,” “Always” and “Lord Almighty.”