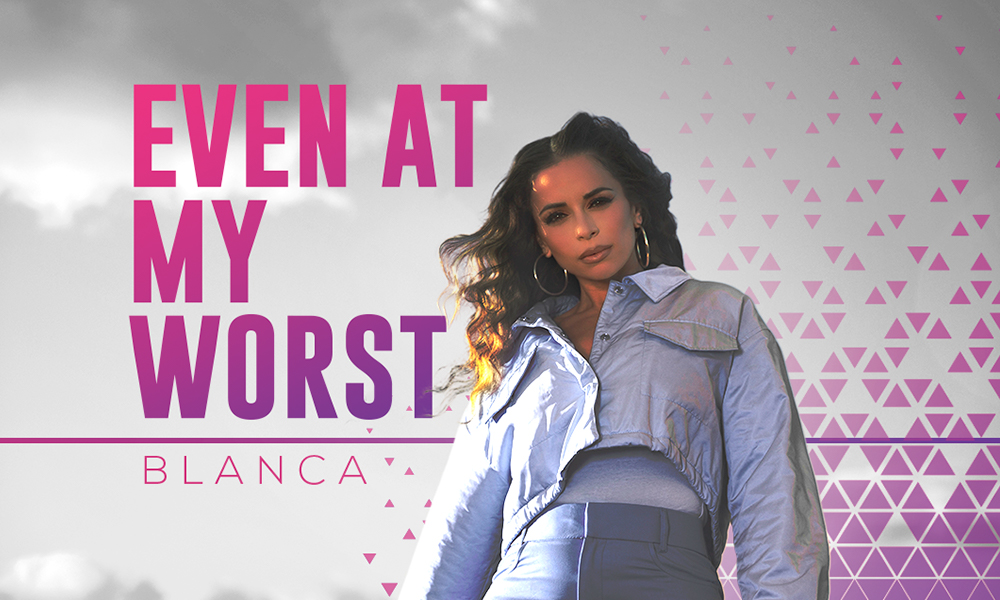 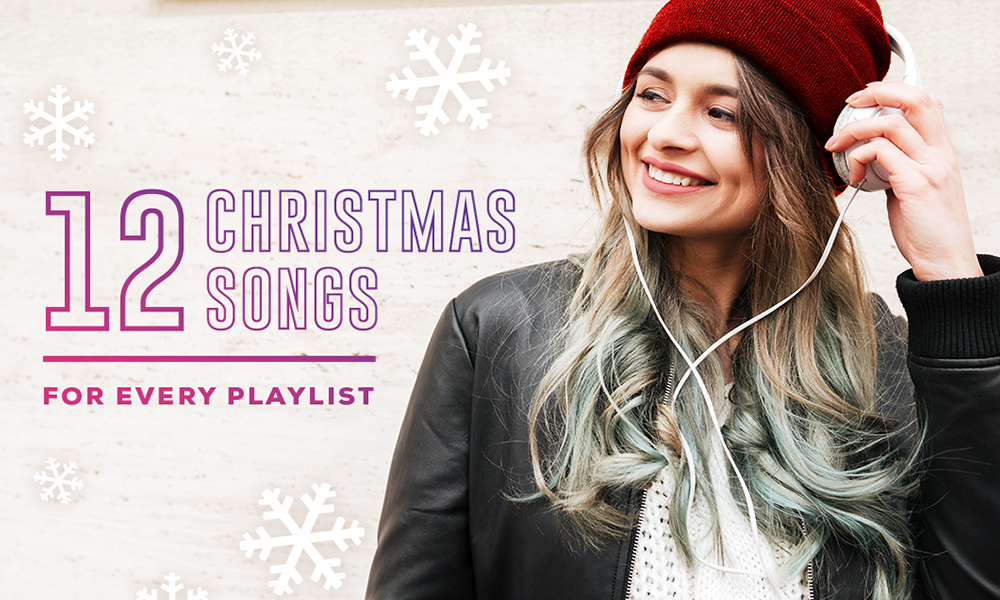 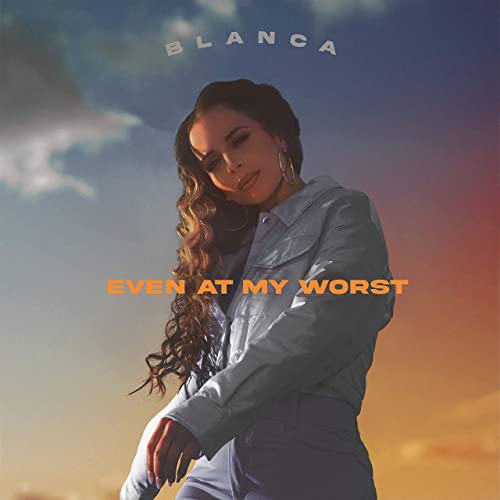 Even At My Worst (Single)

Even At My Worst 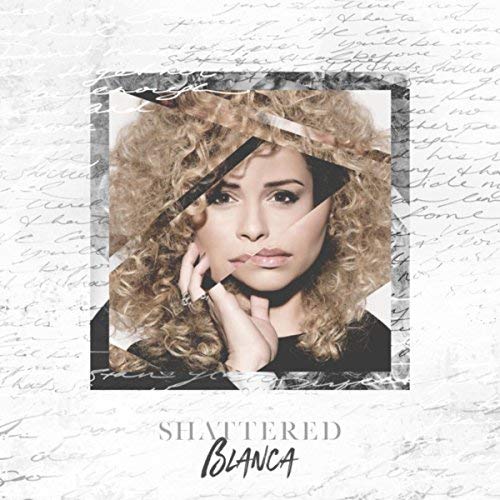 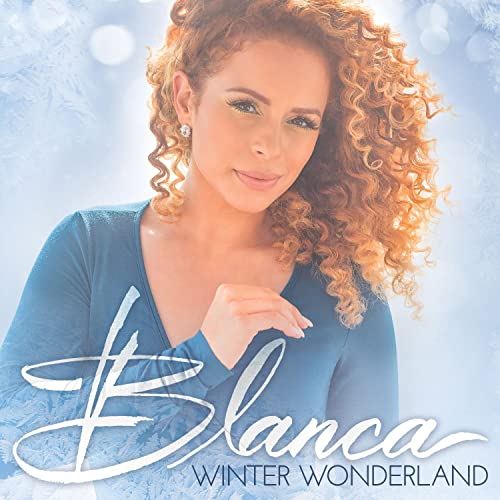 As a young girl, Blanca developed a love for music and now she gets to live her dream of being a professional singer. A dream that she recognized when she was thirteen. Blanca pursued her goal with tenacity and trusted God for the outcome, learning alot along the way, "It [success] doesn't come overnight, and it doesn't come easy. It comes in the hard work and trusting the Lord to guide you through it as you take advantage of what you have now."

At seventeen, Blanca became a founding member of the band Group 1 Crew with Manwell Reyes and Pablo Villatoro after meeting in a bible study in Orlando, Florida. She performed with Group 1 Crew as the lead singer for almost ten years. During that time, she met, and married, Ben Callahan (former drummer G1C - 2006-2013).

However, Ben's performing with the band came after they met. Initially, Ben wasn't even aware Blanca was a musician. Then, when Group 1 Crew ended up needing a new drummer, Ben offerred to help out, auditioned and, according to Blanca, "He killed it."

In 2013, believing God was calling her to a new thing, Blanca decided to step out as a solo artist. Reflecting on her time with Group 1 Crew Blanca says, "I just thank God for Manwell and Pablo and placing us together at such an amazing time. I feel like there's always a season and a reason for everything in your life and I definetly see the importance of having those boys by my side."

Looking to her future, Blanca shares, "It's about trusting God and saying, 'You know what, God, I have peace about this. You've given me the strength ... what's next, I'm ready?'"

Next turned out to be a season of laying everything non-essential aside for God. The result is her debut solo album, Blanca (2015). Her first single, "Who I Am" reflects her core belief of "when I know Whose I am, I know who I am."