“Every Victory” by The Belonging Co. (Feat. Danny Gokey)

"Oh, the battle is the Lord’s
Oh, the victory is Yours"

"Every Victory (feat. Danny Gokey),” is a bold declaration that we are not fighting for victory, we are worshipping from a place of victory. Every battle belongs to the Lord, every victory is secured in the name of Jesus, and what we do in the midst of it all is lift our hands in worship and His power is revealed." - Recorded live at @The Belonging Co Conference in Nashville, TN.

"What battles do you need to declare Victory over in your life today?" - @Danny Gokey

The heart of The Belonging Co is that every song released would empower both individuals and the collective body of Christ to encounter God through worship and experience the freedom that comes through knowing Jesus.

Danny Gokey first caught the attention of the nation on “American Idol” season 8. With his sophomore album, Hope In Front of Me, Danny focuses on redemption and starting over.

“It has been a gratifying process to be able to share the parts of my story that many people may not know,” he says. “My hope is that people can find a part of their story in mine and that it will inspire hope in others. There are new beginnings. You can recover after a devastating loss. Your past does not have to define you or your future. And the greatest part of my story is that helping others brings healing to you and those you help.” 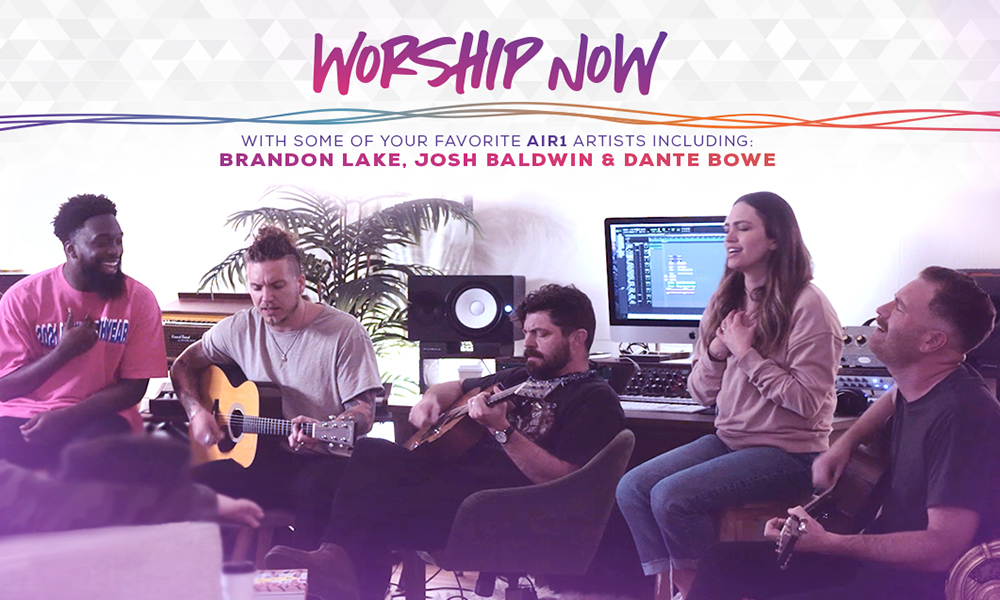 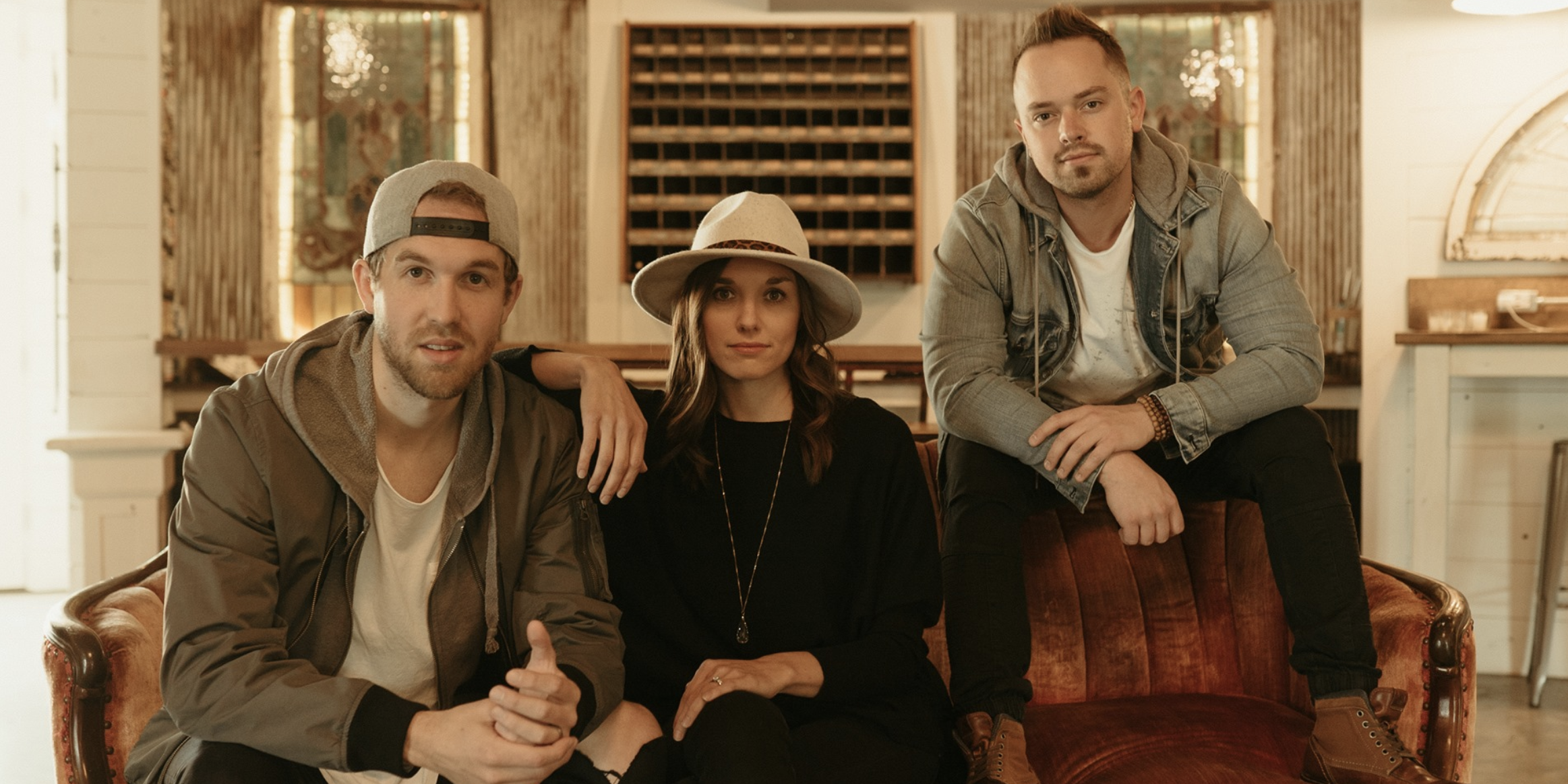