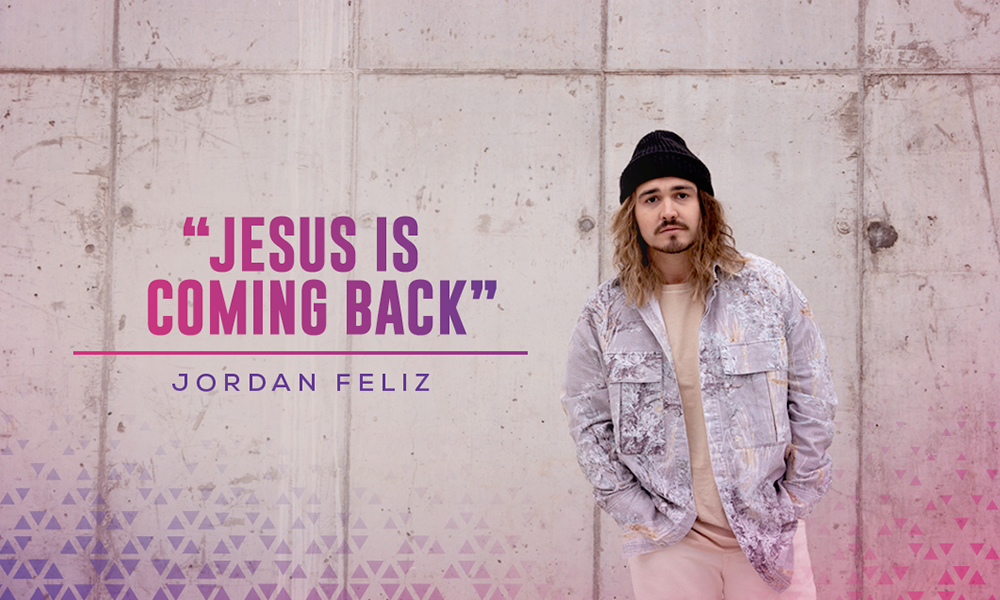 Jordan Feliz Celebrates The Day That “Jesus Is Coming Back”

Jordan Feliz Celebrates The Day That “Jesus Is Coming Back” 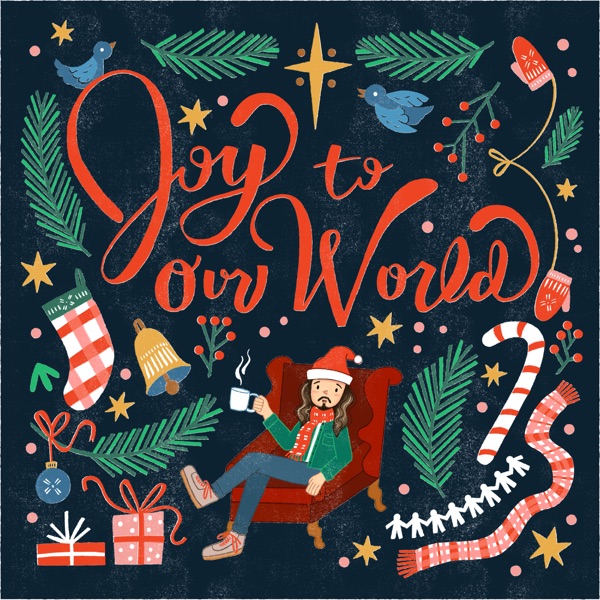 Joy To Our World - Single 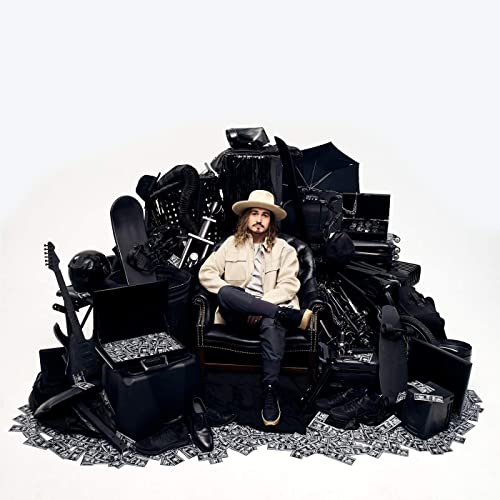 Jordan was thirteen when he first experienced a desire to sing professionally, someday...

"I was a kid growing up with headphones on - listening to every lick and reading the lyrics," Jordan reflects. "My dad had a collection of cassettes. My mom had some vinyl. I discovered artists like the Commodores, Bill Withers and Nat King Cole through them."

On family ski trips he would listen to soulful R&B performers like Sam Cooke and Earth Wind & Fire. They were artists from what his dad called "the good music era." And, it's the R&B sounds and styling residing in Jordan's musical memory that inspire his songwriting today.

And, that dream, from when he was thirteen, has come to fruition. It began when, straight out of high school, Jordan fronted a heavy metal band The Current Affair. When that gig was up, he became a worship leader. Then, believing in faith that they were following God's lead, Jordan and his wife, Jamie, decided to move to Nashville, Tennessee. They had one hurdle: there wasn't enough money to make it all the way from California to Music City. They were depending on a few performance gigs Jordan had along the route. Reflecting on that season, Jordan says...

“But all the shows I was scheduled to play got cancelled. At first we were stressed and asking ‘What do we do?’ We just felt like the Lord was saying ‘You need to go.You just need to trust me.’ We had to decide to think about what the Lord has for us, instead of what we have for ourselves. Watch and prepare for what He can do, not what we think we can do.”

He ended up with a spontaneous opportunity to perform for less than thirty people, who bought more than enough merchandise to get them to Nashville. “We sobbed in the car,” Jordan recalls. “For God to show us that He gives us more than we even need…”

Now, firmly situated in the Nashville area, Jordan and Jamie welcomed a son to their family in 2018. His name is Judah and he has an older sister, Jolie.