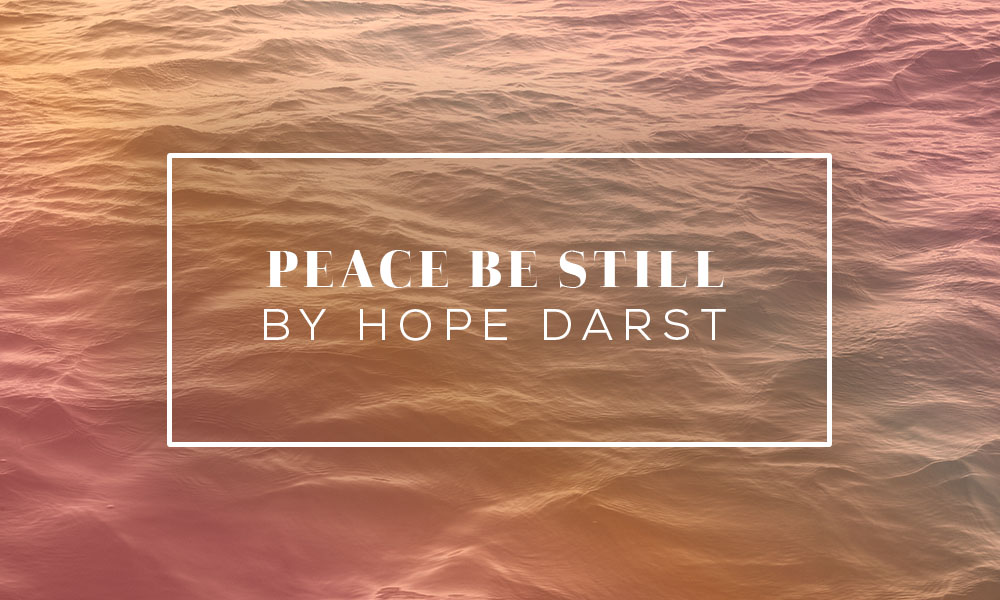 "Peace Be Still" by Hope Darst 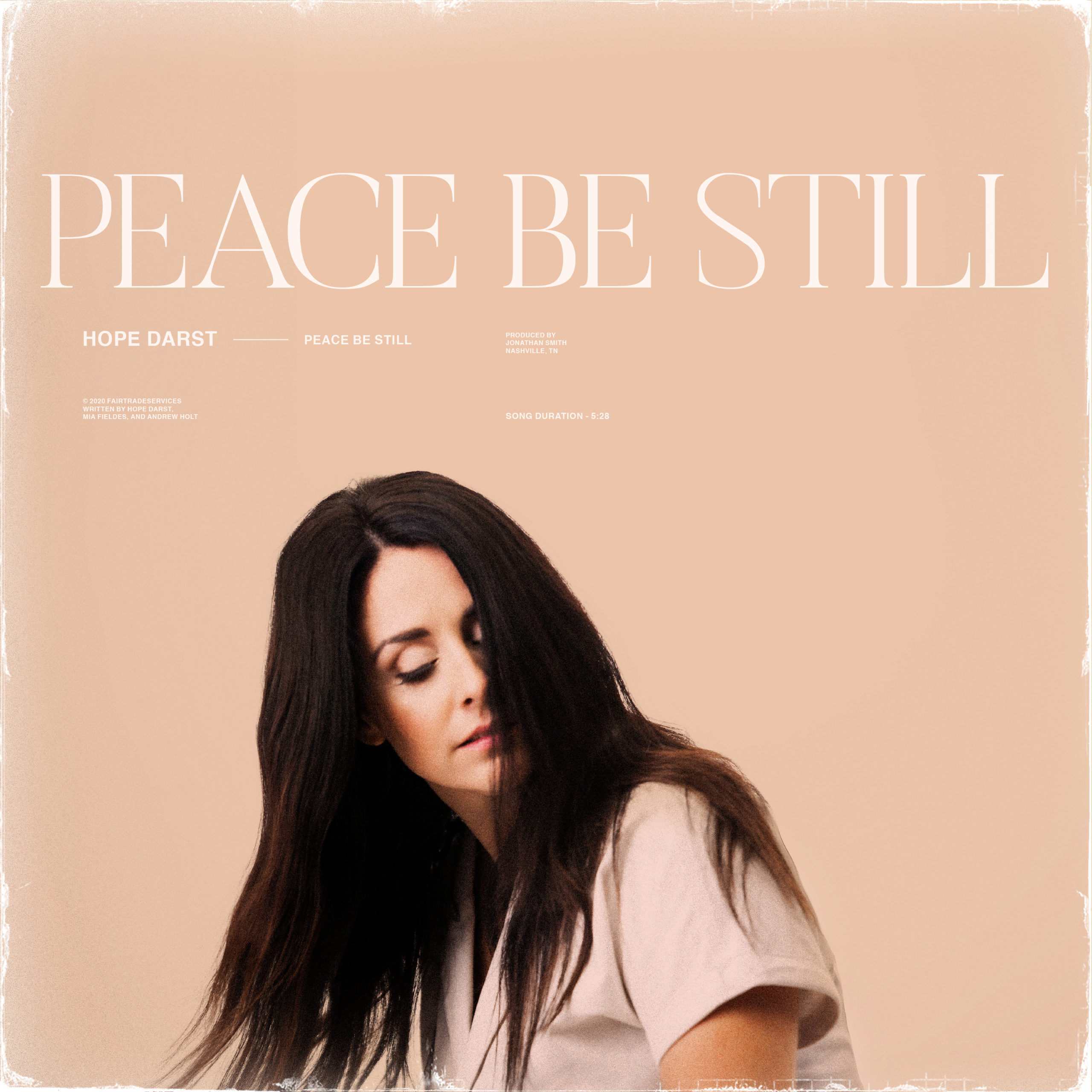 "Keep worshiping, it's our weapon that defeats fear."

Over the past 15 years, Hope Darst, has been leading worship, growing her family and serving the local church. She wears many titles…wife, mother, worship leader and songwriter. In 2013, after a decade of being in full-time ministry and on staff at her local church, Hope found herself in a season of transition as she focused on being a full-time mom. During this time, Hope and her family visited a small gathering of people in a basement and encountered the presence of God in a new way. “I had been “doing ministry” for so long that I had ignored so many parts of my heart and life that needed ministry. I was desperate for healing and a fresh encounter with God. That year of rest became the foundation for discovering a new way of living with Christ. Week after week I would enter God’s presence during worship and the word and experience deep emotional and mental healing that I had long thought was impossible.” This “gathering” would eventually become what is now The Belonging Co. church.

After a few years, Hope found herself leading worship again and being part of the songwriting team at The Belonging Co. A renewed passion begin to grow. “God really had to deconstruct so many of my paradigms about praise and worship during that season. For so many years, I lead from a place of needing approval, but as God began to heal my heart and mind I began to lead worship from a place of humility, vulnerability and intimacy. Everything I do is now rooted in the belief that God truly wants us to live in freedom - from parenting, friendships, marriage, songwriting, leading - the goal is to live in freedom in every area of our lives and bring others in to the awareness that God wants to set them free too.”

In 2020, Hope signed her first recording contract with Fair Trade Music Services. She is set to release her first single, “Peace Be Still” in February 2020 to be followed by a full album. Hope also appears on both albums released by The Belonging Co. ,“All the Earth” and “Awe+Wonder”. You can find Hope’s music on all platforms.

Hope has been married to the love of her life, David, for 14 years. They live in Nashville, TN with their two daughters Olivia and Brooklyn.