"Then help me to remember
That heaven is alive
And it's living in me (Right now, yes)"

“I don’t think of it as a new song, but more as a very old one. The kind that our soul’s know. I can’t help but sing it from the deep place. I pray it moves you the same” @Sean Curran

"Singing words I believe with people I believe in. 🕊+❤️"

Sean Curran is a vital part of Passion and sixstepsrecords/Capitol Christian Music Group as a worship leader and songwriter. His first solo EP, Bigger Than I Thought, released in June of 2019.

Since 2017, Curran has been part of leading worship at Passion Conference and is featured on Passion albums, including: Follow You Anywhere, Whole Heart, and Worthy of Your Name. He is a writer on songs such as “Bigger than I Thought,” “Whole Heart,” “Glorious Day,” and“Step Into the Light”-- a song that arrested the attention of over 40,000 college students with much anticipation and conversation after it debuted live at Passion 2019.

Curran composes in such a way that his songs exist as invitations to enter into a conversation with a loving Father. A former member of Billboard chart-ranking band Bellarive, Curran’s eclectic style of worship helps to usher others toward the journey God desires for them. 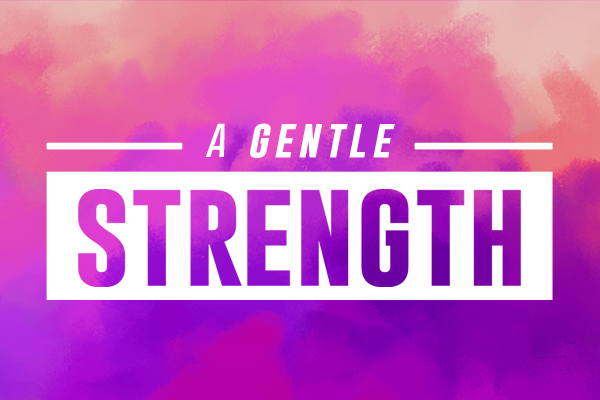 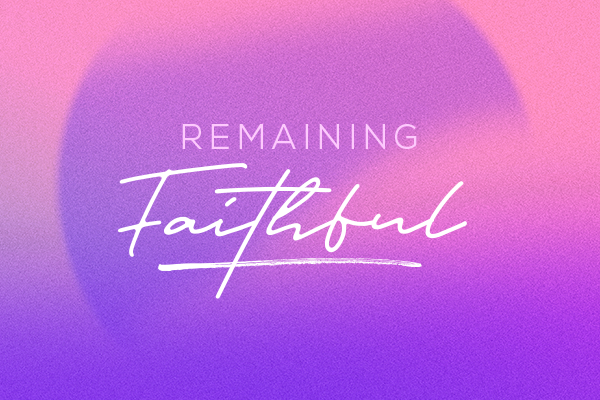 Remaining Faithful Until the End