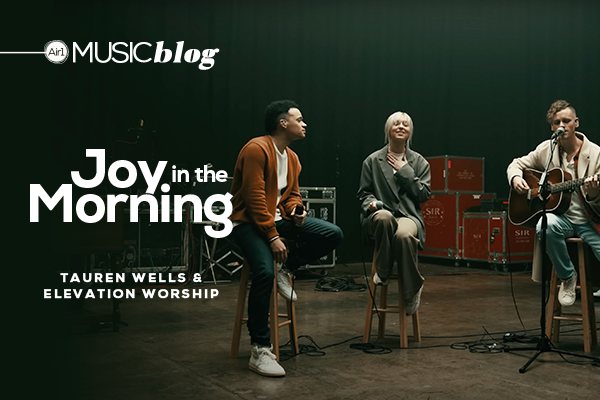 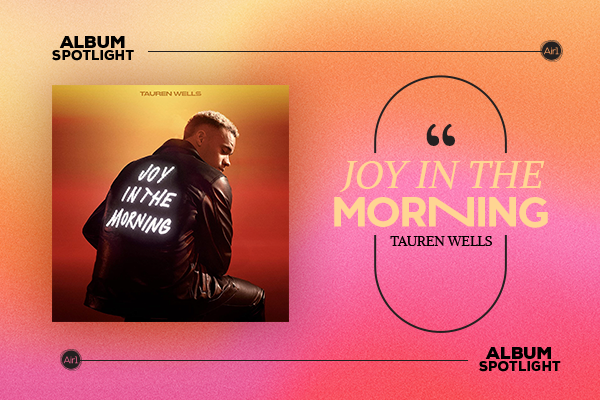 Album Spotlight: "Joy In The Morning" 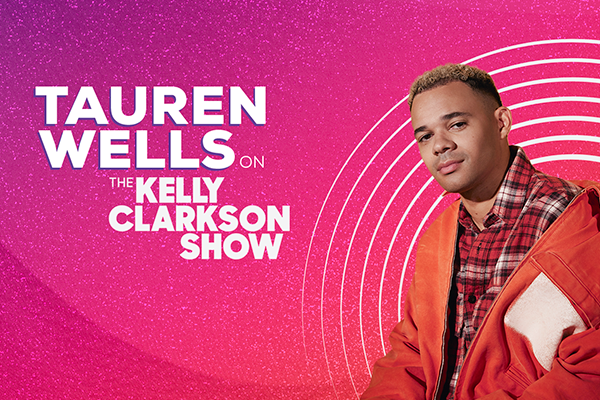 Tauren Wells is the former frontman for the band Royal Tailor. The group formed in college, but eventually, life pointed in other directions. The guys began to marry and start families. In 2015, the group parted ways to pursue individual interests.

Tauren debuted his solo music in 2017 with "Love Is Action" and "Undefeated" featuring KB. Those songs were followed by "Hills and Valleys and "When We Pray."

He has a deep desire to draw people closer to their identity in the Lord and it's apparent in his music. Including with the just-released, "God's Not Done With You."

Back home, Tauren and his wife, Lorna, have been busy building a life around ministry and music. In addition to serving on staff at her father's church in Houston (Royalwood), the two have launched a private music academy called Prisma Worship Arts School, which has expanded to two locations with twenty "Dream Coaches" and one-hundred students.

Throw a toddler, Kanaan, and newborn, Lawson, into the mix and their family surely has their hands full, but Tauren feels compelled to do more. His wife champions the idea: "We said this from the beginning: This is a family calling."

"I feel called to call greatness out of people," Tauren says."If people have spoken a low expectation of someone's life, I want to be the voice that raises the ceiling, makes them feel like they can do something great."

And, in those times where he leaves his family to travel, his vision of impacting lives spurs Tauren on:

"Kanaan's starting to get old enough to understand that I'm leaving," he says. "I tell him, 'You know why I'm leaving? To tell people about Jesus."