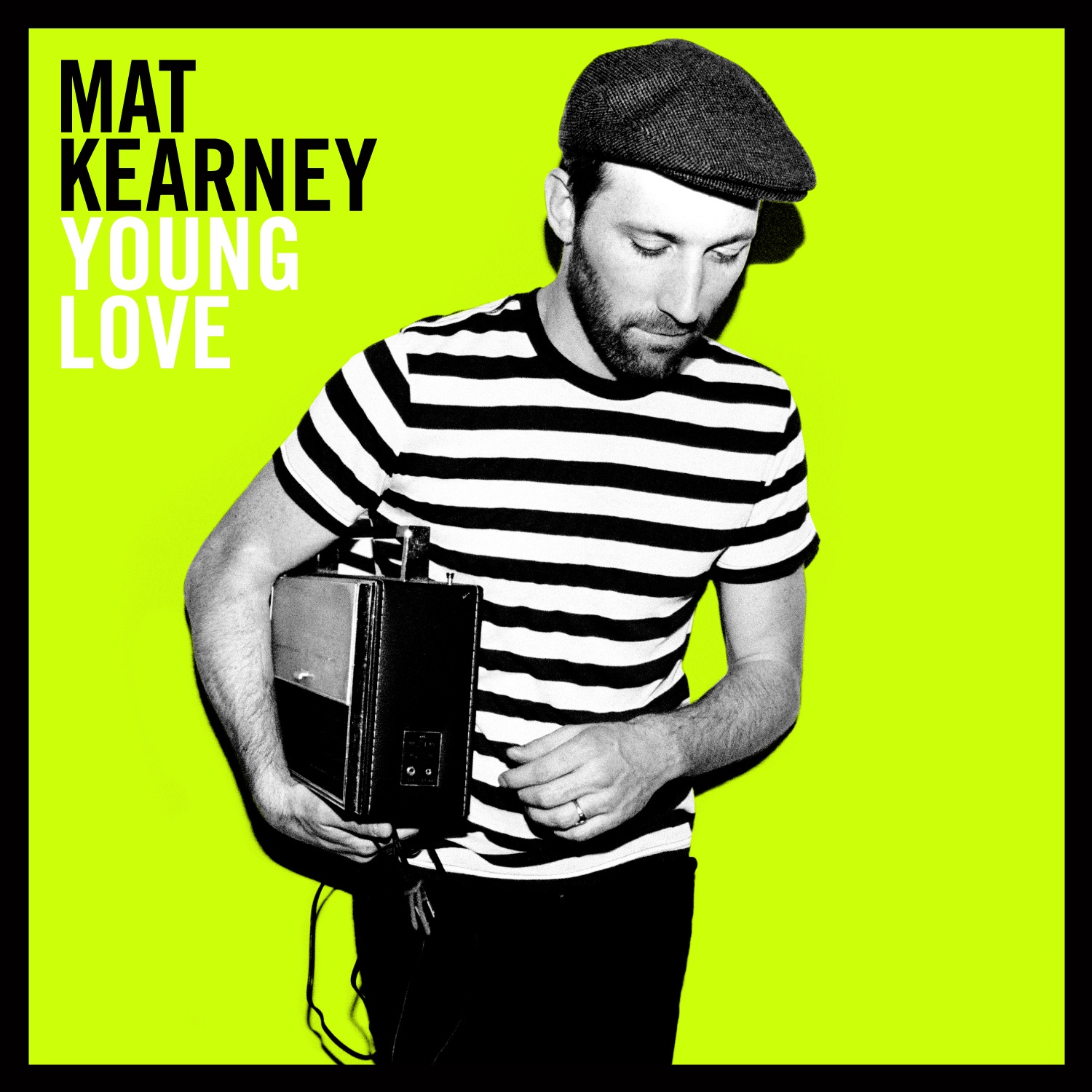 Ships In The Night 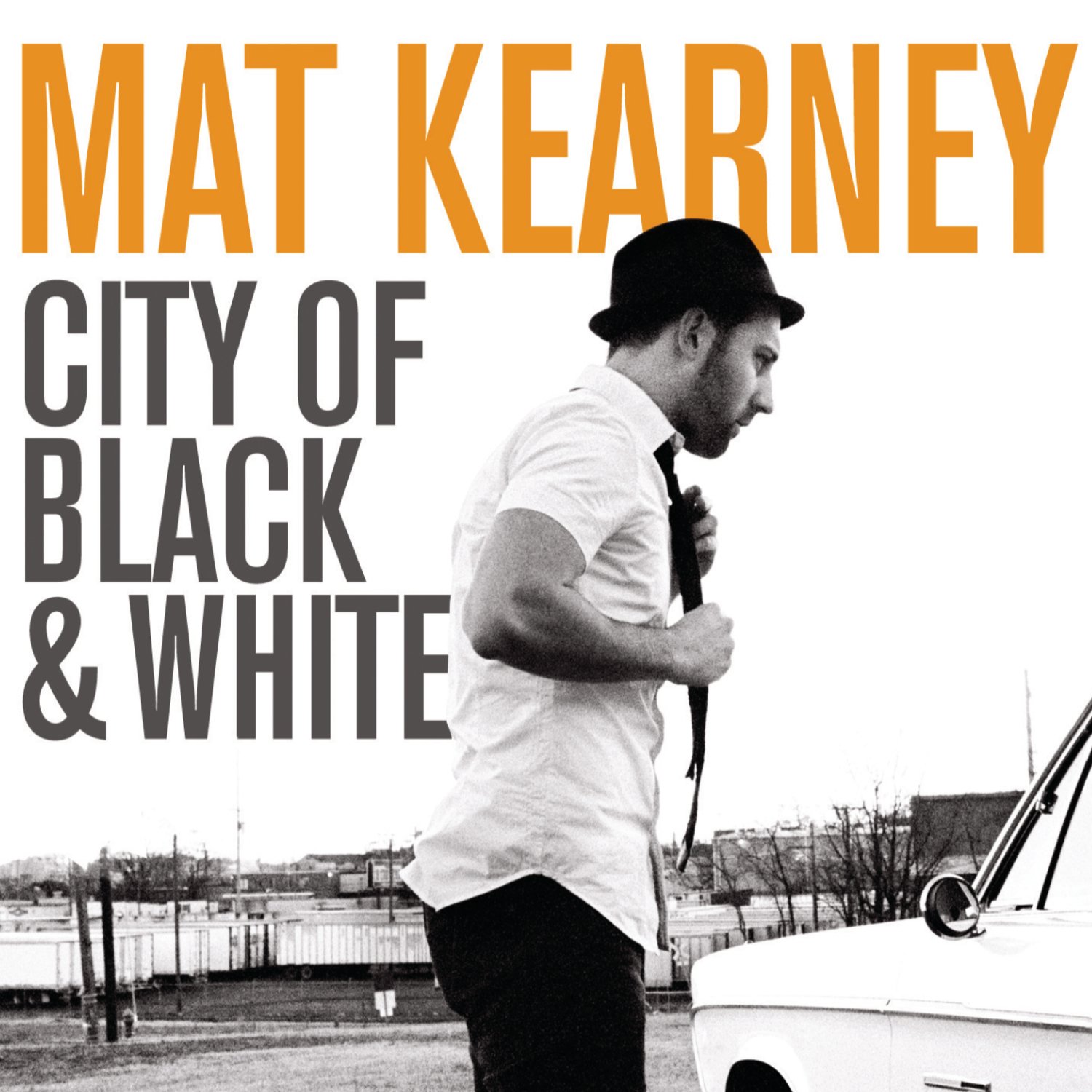 City Of Black And White

Like many college kids reveling in the freedom of life away from mom and dad, singer/songwriter Mat Kearney once found himself entrenched in the party scene. It didn’t take long for Mat to experience the depravity of that lifestyle and eventually discover there was so much more to life.

It’s at that stage when Mat says that God found him at his lowest point. “This was the first time in my life when I really felt like I understood who Jesus was,” Mat shares. “It was more than knowing about Him, I felt like He met me in that time and place.”

Not long after his life-changing epiphany, Mat began focusing on writing music, something he’d only picked up recently. At first, he wasn’t very good at it, by combining guitar riffs with spoken word and rap vocals, Mat found an avenue for expressing his heart through song. And this discovery has helped him spread his music message all over the world, as well as above it...

Prior to performing on airplanes, Mat played his initial playlist of songs at local coffeehouses and eventually met his friend and future producer Robert Marvin. After collaborating and making music together, Mat’s new friend decided to kick his career up a notch and move to Nashville. When Robert asked Mat to help with his move, the Oregon native agreed.

Little did he know, that cross-country trek would have a major impact on Mat’s future, not to mention his songwriting. After finally arriving in Music City, a long journey that involved sleeping on a mattress in the back of Robert’s truck and later, a dirty apartment infested with mice, Mat decided to stay in Nashville and help Robert with his demos.

Along the way, something about the city clicked with Mat, and he informed his parents he wasn’t coming back to Oregon. His journey from the West Coast was the inspiration for Mat’s 2006 breakthrough single “Nothing Left to Lose” from the album by the same name, which garnered significant attention in the mainstream music scene as well as Christian music. Mat's more recent single "Closer to Love" continue his thoughtful, faith-filled insights and have been featured in a slew of popular television show promos.