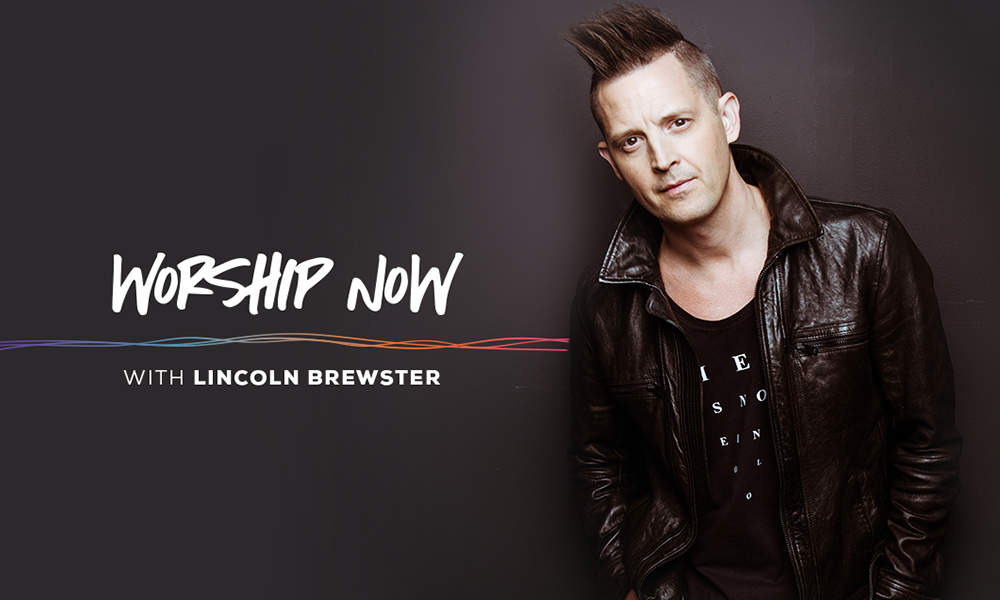 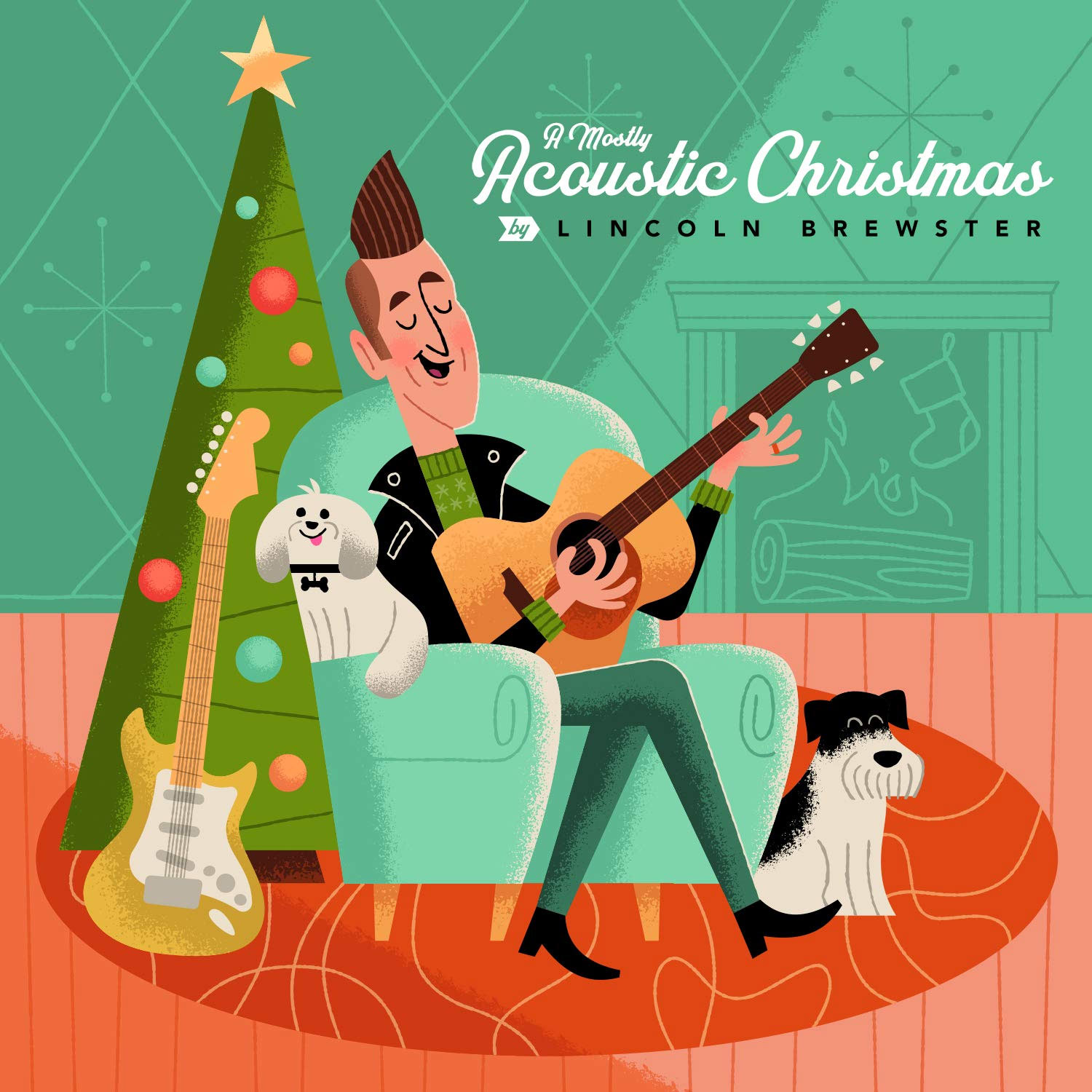 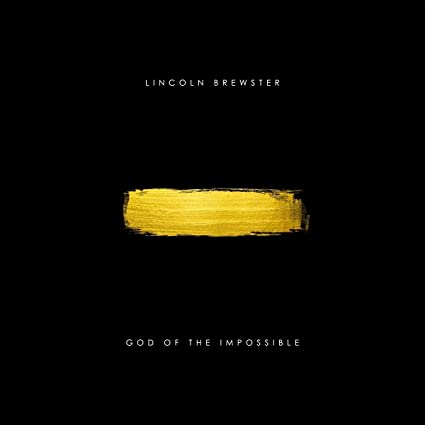 God Of The Impossible "God's given me the chance to be the father I never had and the husband I never saw modeled."

Lincoln Brewster continues to lead people into worship with his latest song, "Made New." Growing up in a broken home in Homer, Alaska, Lincoln has determined that his past will not control the future that God has for him.

Living in a home with a violent and alcoholic stepfather, Lincoln and his mother found a refuge in music. When he was just a one-year-old kid growing up in Homer, Alaska, Lincon's mother immediately noticed his knack for keeping rhythm on a drum set his grandfather had given him. As a musician herself, his mother then introduced Lincoln to the mandolin when he was 5 years old and before long he was playing alongside his mom for cruise ship tourists.

He excelled musically throughout high school, and while still a teenager, toured and wrote songs with Steve Perry, the lead singer of Journey. Lincoln was offered a mainstream record contract by the age of 19, every musician's dream.

God pulled on Lincoln's heart though, and as he began attending church with his high school sweetheart and future wife, Laura, he started feeling God drawing him closer. Eventually, it was through his connection with God that Lincoln finally felt peace and a sense of purpose with his musical calling in leading worship at their local church.

Eventually, Lincoln signed a record deal with worship label Integrity Music, but never ceased leading worship at his church. Bringing a unique sound and a fervent call to lead God’s people in praise to their Creator and friend, Lincoln is best known for tracks like “All I Really Want,” “All to You,” “Everlasting God” and "The Power of Your Name," which used four generations of family members to help compose the melody. From his grandmother playing the piano to his unborn son's ultrasound creating the rhythm, Lincoln partnered with fellow Christian artist Darlene Zschech to incorporate his whole family while also acknowledging the Lord's great power.

His single "Reaching For You" is off his album, Real Life (September 2010), which was based on a trip back to his homeland of Alaska. The trip helped Lincoln reflect on his childhood, but at the same time reminded him that the past does not decide one's future. 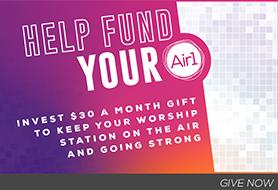 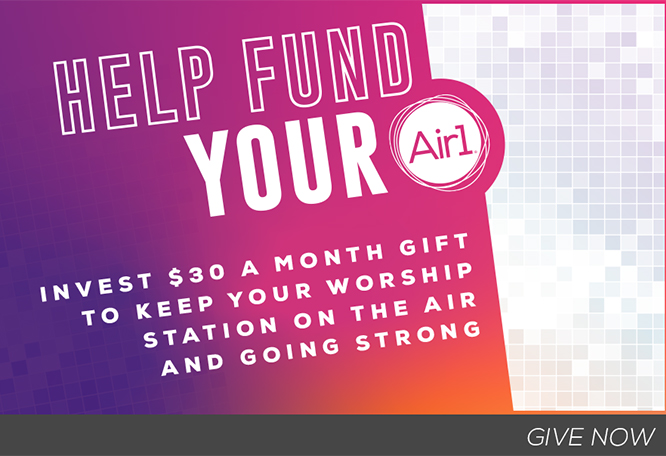