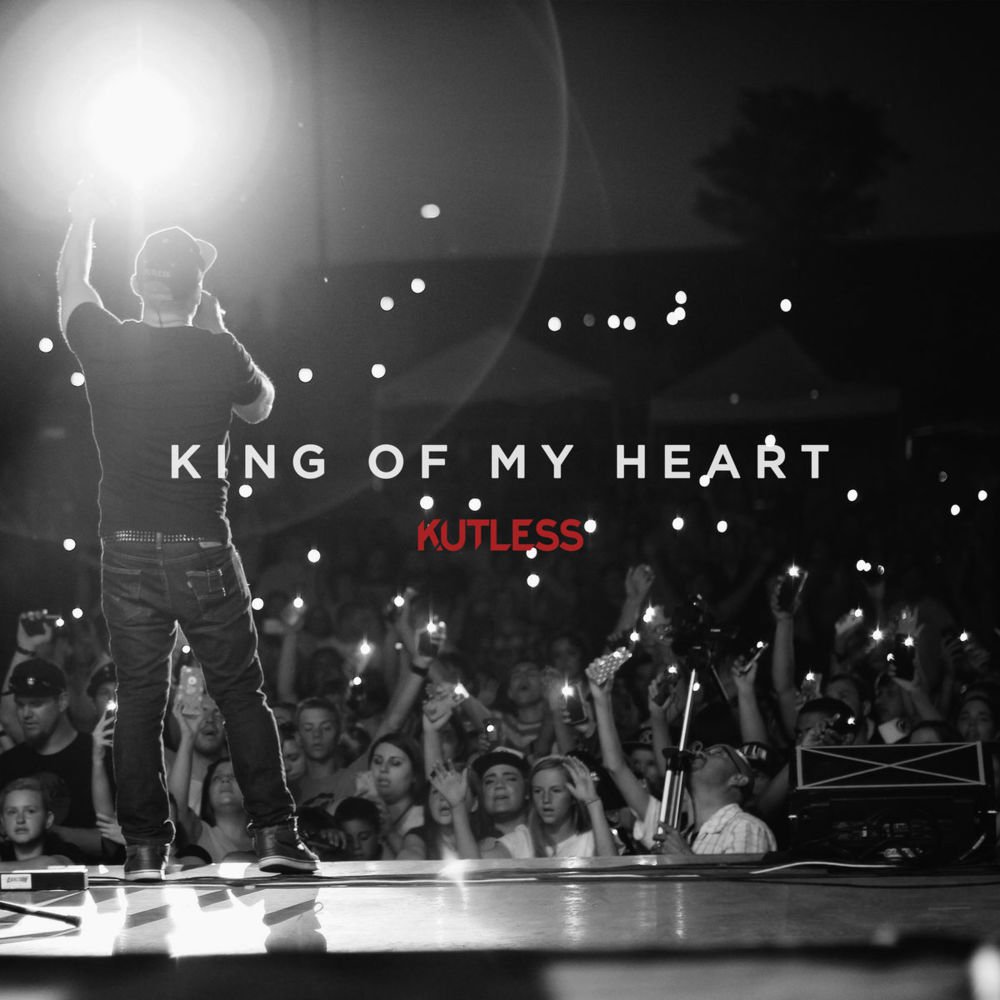 King Of My Heart (Single)

King Of My Heart 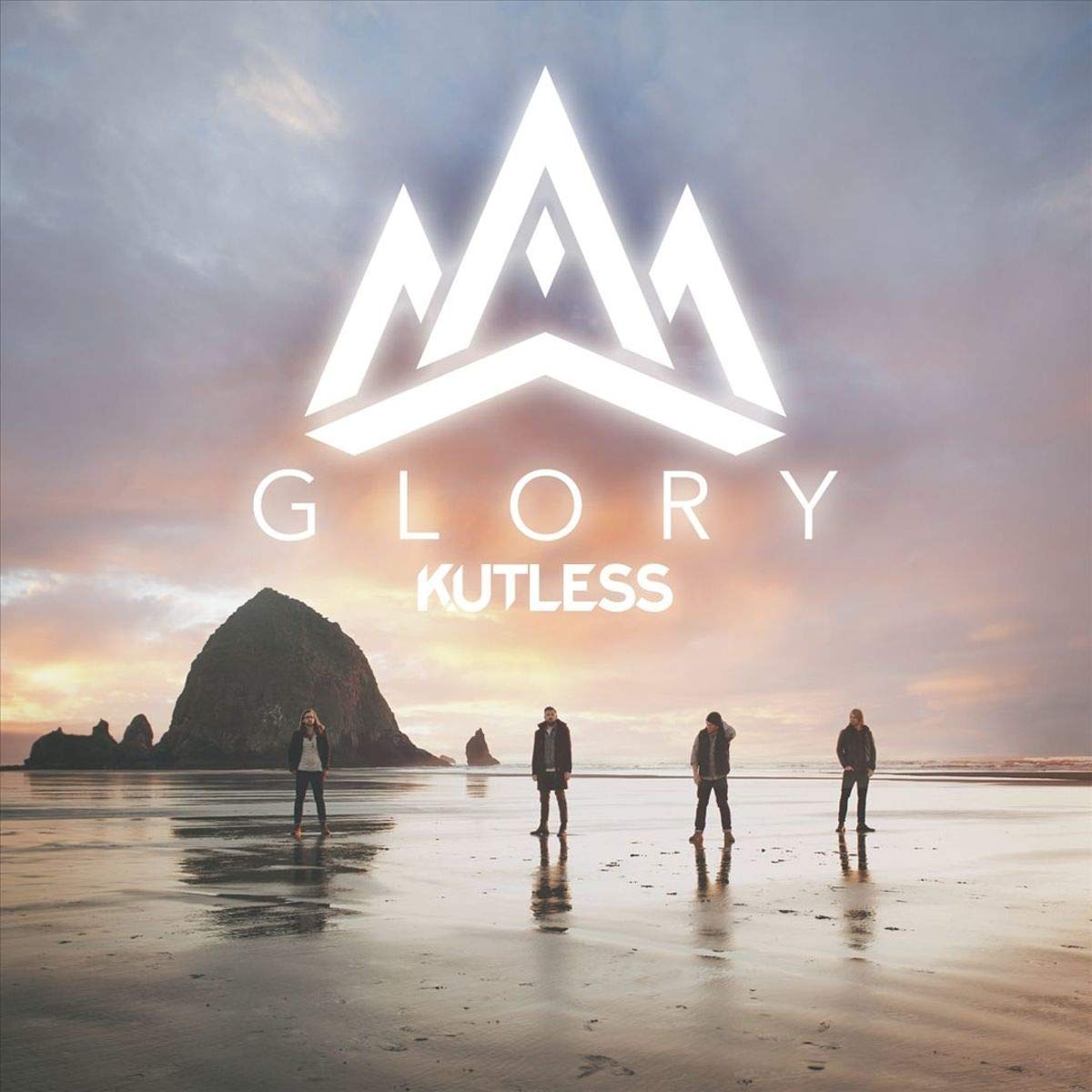 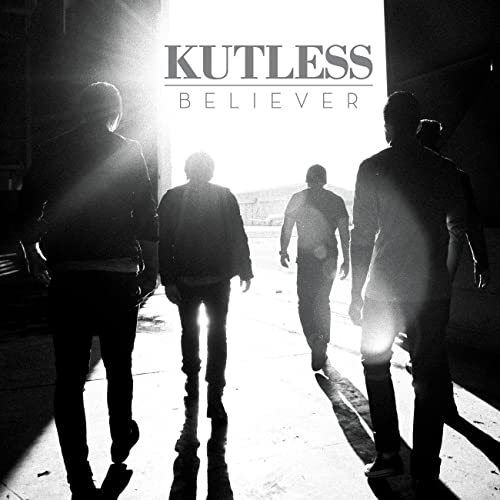 Carry Me To The Cross

In the nine years since the band started producing music, Kutless has broken all sorts of new ground stylistically, but kept a consistent mission: to reach the lost and minister to fellow believers through song.

The band was named after a specific Biblical passage in Romans that reminds us how Jesus took our cuts so we might be free indeed. Kutless’ first two singles “Your Touch” and “Run” were big radio hits that paved the way for many other rock-oriented groups that would follow in the future.

Then, in a move that surprised longtime fans, Kutless made an unorthodox move into more worshipful territory highlighted by the title track "Strong Tower" on its third album. Proving that praising God could, indeed, rock, the album was a fan and Christian radio favorite.

After a few personnel changes including a new guitarist, Nick De Partee, and eventually a new drummer Kyle Peek, the Oregon-based band has continued to forge onward. Its more recent hits "Shut Me Out," "Somewhere in the Sky," "What Faith Can Do" and "Everything I Need" showcases the diversity of the Oregon-based band. Through it all, Kutless' mission has remained consistent, topped off by their latest album Believer.

Their latest single, “Even If,” is a worshipful song about praising God, even if you're experiencing difficult times, “From a spiritual perspective, ‘Even If’ is probably the most difficult and challenging song on our new record,” explains frontman Jon Micah Sumrall. “It directly addresses the question of ‘what do we do when the answer to our prayers is no?’ I have grown to realize that while we often pray for temporary or immediate comfort, God is doing a work on an eternal scale that far exceeds anything we could have ever imagined. He never promises that life will be easy, only that He will be faithful to never leave us or forsake us, and He promises that the end of the story will be glorious.”

Kutless is currently on The Believe Tour, performing in numerous cities across the nation.