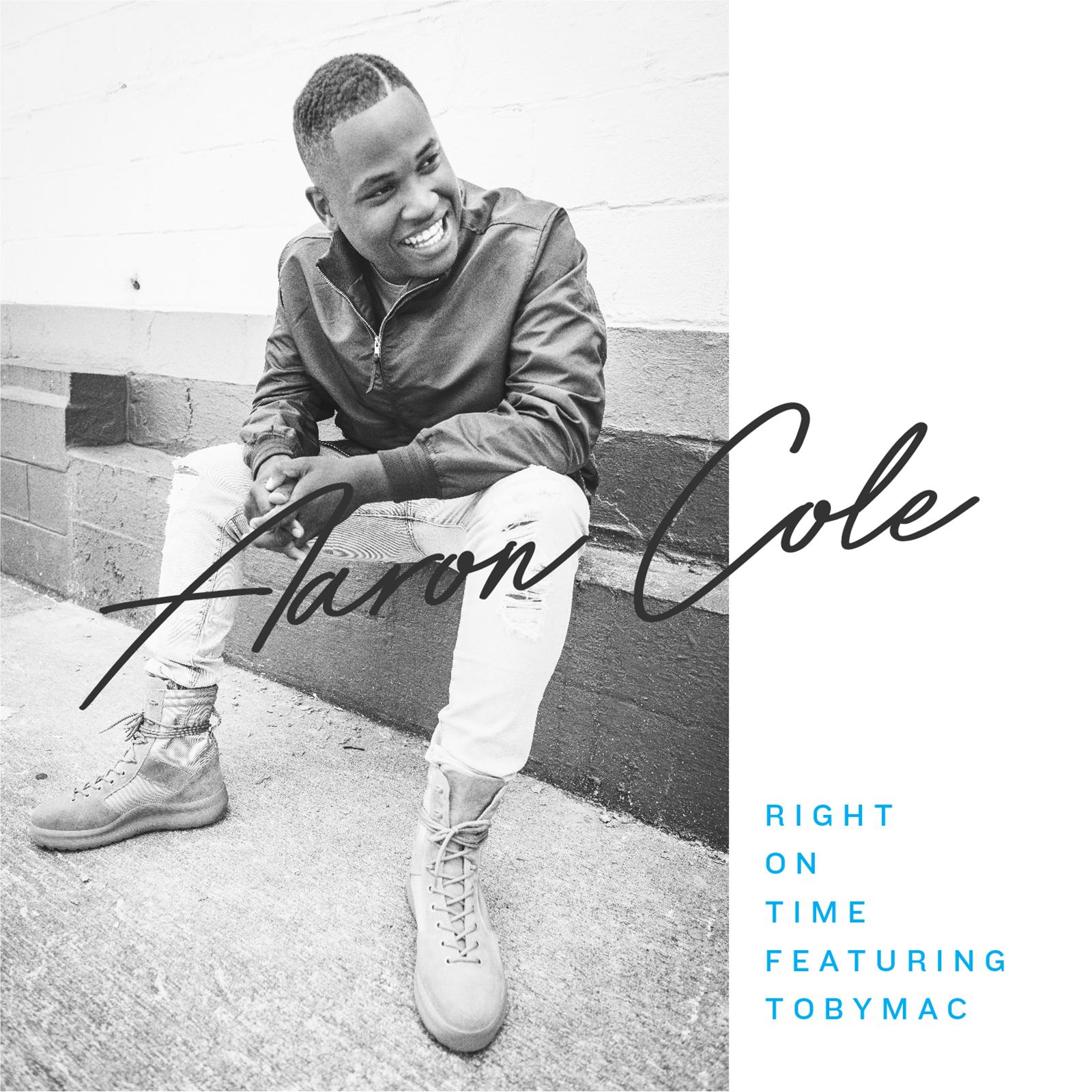 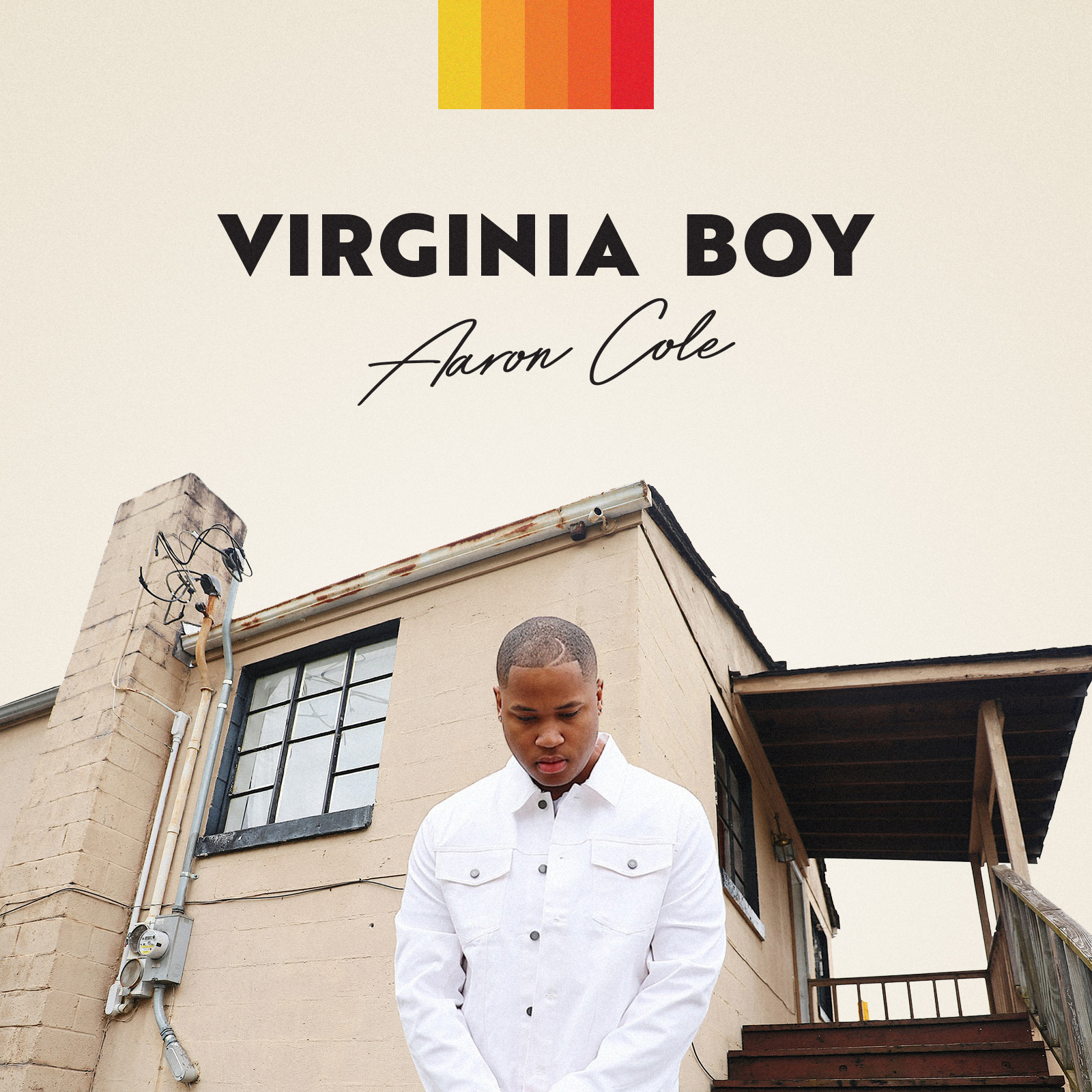 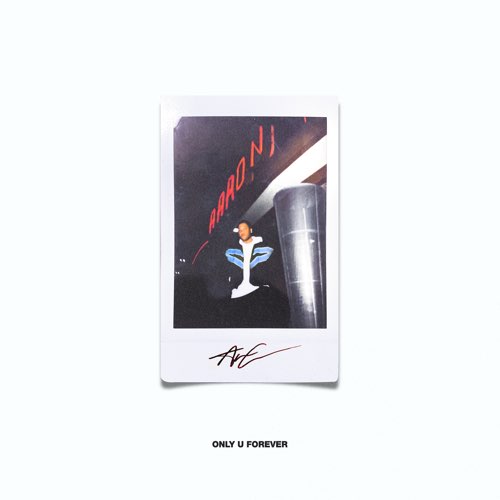 Only U Forever (Single)

Only U (Feat. Terrian)

18 year-old Aaron Cole started rapping when he was just three years old, and at the age of four he released his first album. With now six independent projects released in his young career, he is now the newest addition to the Gotee Records roster.

“It’s been a long time since Gotee has signed a hip-hop/R&B artist,” shares TobyMac. “Honestly, I’ve just been waiting for the right person. And I'm really excited to say....we've finally found that artist in Aaron Cole.He is extremely gifted, dedicated to his craft and truly passionate about God. Aaron is READY, ready to use his gift of music to light it up in a way that only he can, and the timing is perfect.”

Aaron Cole was born and raised in Bristol, VA, a small American town that rests right across the border of Tennessee. He grew up in a musical family - his dad had a recording studio in their apartment and his uncle was a Christian rapper. When he was little he would always sit in on the sessions. “I started being around the studio so much that I mimicked his verses, rapping them back to him,” he recalls.

Now at 18 and already with so much experience, Aaron Cole is just getting started. With a family that has supported his music career his entire life, and his extraordinary motivation to create the best music possible, Aaron knows there are no boundaries to where his music can go.