When their pastor (Mark Christopher Lawrence) encourages the congregation to sign up for a week away at family camp, Grace (Leigh-Allyn Baker) believes she’s found the perfect cure for her imperfect clan—even if they’d all rather be anywhere but at rustic Camp Katokwah. FAMILY CAMP is a laugh-out-loud comedy that is sure to touch the hearts and tickle the funny bones of every family member from eight to eighty.

“For over 20 years, we’ve dreamed about making a comedy feature film,” said Eddie James of The Skit Guys. “Our goal is to always include humor, heart, and Him (God), and we were able to accomplish that in FAMILY CAMP.”

“We believe humor helps break down barriers,” said Tommy Woodard of The Skit Guys. “With our first movie, we hope families will not only laugh together, they will also draw closer to each other … and to God.”

“I feel like there’s a real hole in the movie world when it comes to family comedies. I mean, this is what used to drive the box office,” said Leigh-Allyn Baker. “People, now more than ever, need to laugh. I’m really glad that people can laugh at this and laugh with us.”

About The Skit Guys:

The Skit Guys are Tommy Woodard and Eddie James, who have been best friends since high school. They fell in love with acting through their involvement in the school’s theater productions, and discovered they had a knack for making people laugh. When Tommy invited Eddie to church, everything changed. With encouragement and guidance from their youth pastor, the guys started to write and perform skits for their youth group. No longer was it just about making 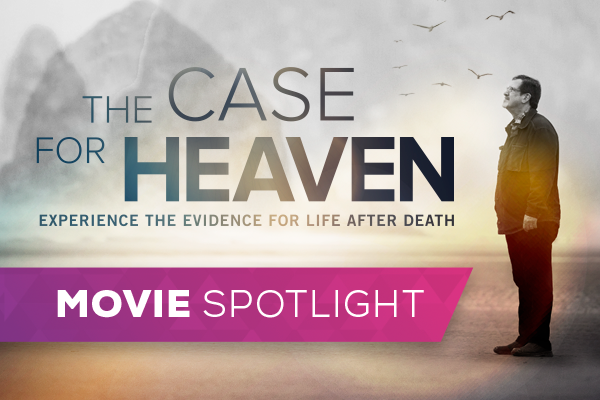 The Case for Heaven Movie Spotlight 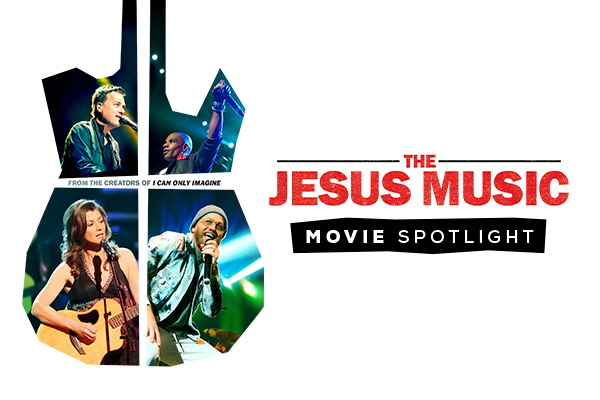