“Gratitude” is Brandon Lake’s humble offering of thanksgiving to an infinite God. This gentle ballad explores the tension between Lake’s overwhelming gratitude towards God and the corresponding awareness of the limitations of his own finite humanity. However, Lake does not allow misplaced feelings of inadequacy to stop him from bringing God all that he has to offer in praise. Rather than withholding what Lake regards as a small gesture of thanks, the chorus resounds with determined adoration in the form Lake’s hands stretched towards heaven as he sings hallelujah.

“So come on, my soul, oh, don't you get shy on me. Lift up your song, ‘cause you've got a lion inside of those lungs. Get up and praise the Lord.”

As the bridge swells in sweeping orchestral elements, Lake impores his soul not to grow shy in his endeavor to give God the worship He deserves and reassures himself that there is the strength of a lion in his lungs waiting to praise the Lord. Immediately following, in a striking display of harmonious contrast, just as the score expands with Lake’s determined feelings of confidence in His gift to God, the final chorus returns back to the intimate simplicity of a lone piano underscoring Lake’s offering. This final moment highlights that notion it is not the loudness and strength of worship given to God that is the measure of gratitude, but that it is the tender authenticity of a hallelujah to God that is enough.

“Gratitude” comes from Lake’s sophomore album “House of Miracles” which was released in 2020. The album contains guest appearances by Tasha Cobbs Leonard and Sarah Reeves. Lake explains the album’s inspiration in an interview with CCM Magazine as he details a vision the Lord gave him and his wife “for our home to become a place to host couples and people in ministry who were burned out.” He explains that he saw himself and his wife worshipping with, affirming, and praying for those who were hurting, and felt that through their home God was calling them to set an atmosphere where miracles can happen in people’s lives.

@Brandon Lake is a songwriter and worship leader who has a passion to write songs for the Church that ultimately further the Kingdom of God, and enjoys co-writing with a variety of Christian music artists and worship leaders from different backgrounds and denominations around the world. 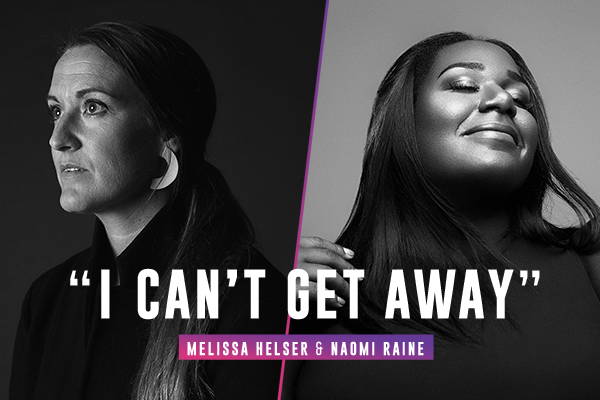 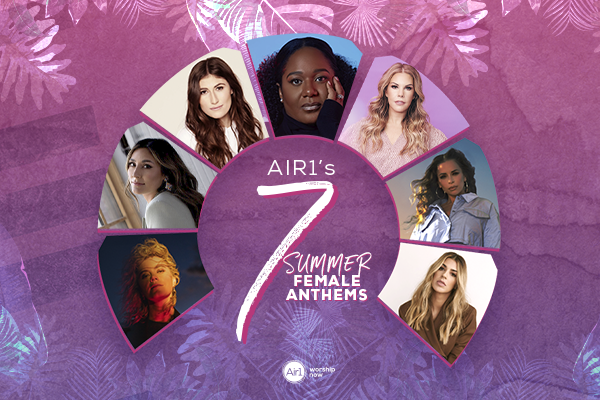