Jail to Jobs, Prison Fellowship 'Remembers Those In Prison'

(Air1 Closer Look) - The Bible’s book of Hebrews calls Christians to “remember those in prison.” Today, in the United States more than 2-million men and women are behind bars. Even more striking, 2 out of 3 prisoners, when they get out, will re-offend and go right back in. Why is recidivism so high? Christ-centered ministries like Prison Fellowship and Jail To Jobs Austin break into that hopelessness with practical and spiritual reform.

Hip-hop artist Lecrae partners with Prison Fellowship, performing concerts in select prisons, speaking and encouraging inmates to embrace a second chance at life. He has several relatives who have been in prison, “even my own father was incarcerated, some of my closest uncles as well.”  Lecrae remembers visiting them and “it becoming kinda normal to walk that yellow line as a little kid and seeing those gates close behind you.” He was traumatized. “You have to imagine that the people you love are behind those walls. How are they being treated?”

Citing imperfect biblical leaders like Moses and King David, the artist commits himself to raising awareness of all people serving sentences, well-deserved or not. Jesus “wouldn’t see them as what they’ve done, He’d see them as what He can do through them. I think that’s how we should see them as well.”

James Ackerman, President and CEO of Prison Fellowship says a key to reform is breaking the ‘criminogenic thinking’ typical of people with criminal history. Described as a “Me-centric” mindset, offenders say to themselves ‘I need to get what’s mine,’ and ‘I need to defend myself,’ and to survive street life they say ‘I need to show that I’m tough.’ The majority of criminals grew up roaming the streets, fatherless, neglected or abused, with no training for living on the right side of the law. To provide tools for change, Prison Fellowship Academy was founded, a year-long, pre-release program now operating in 110 prisons nationwide. Every person in the PFA goes through the Celebrate Recovery 12-step program to address hurts, habits and hangups -- as well as to tackle prevalent substance abuse.  Unless addictions and old mindsets are addressed Ackerman explains, “it becomes an endless cycle – unless you bring in a different way – and that different way starts with Jesus.”

Ackerman applauds U.S. states which have proven rehabilitation programs, specifically calling Texas a ‘shining star’ of the restorative approach to criminal justice. “Our oldest Academy is in Texas.. and the graduates of that program have amongst the lowest recidivism of any program in the country.”

In Austin, Christian-based program called Jail to Jobs is another example of a restorative approach, successfully redirecting teenagers caught breaking the law. As the name implies, the ministry goes into juvenile halls and offers young men and women a chance to show up on a jobsite and learn a trade when they are released. “If we can get them to us, and mentor them and teach the word of God,” says  Jeremias Cooper, JTJ Travis County director, “then we can start making some changes in their lives.”

Hear our conversation about the work of Jail to Jobs.

Kids agree to work on one of their job sites – from landscaping to construction, to cooking, Jail to Jobs Austin has now built a such a strong, dependable reputation that local businesses are excited to offer legit paychecks and employee benefits to former gang members. “We’ve found them under bridges, 17, 18, 19 years old, we’ve seen them walk into their first apartments because we walked the process out with them. The ministry focuses on 4 key areas with the youth: physical needs, character development, workforce development and spiritual development.

“We’ve literally seen in our program, recidivism drop down to 20% because of the formula that we use to help our youth out here in Central Texas.” 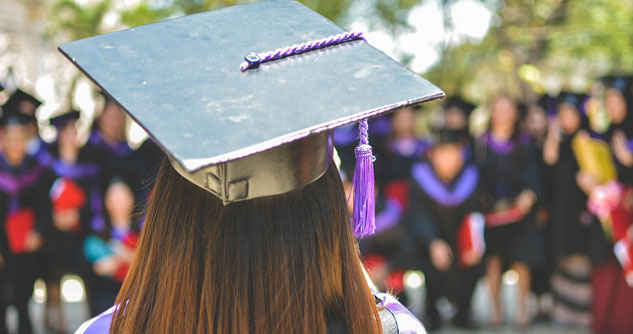 GenZ Christians Surveyed On God, The Bible And Society 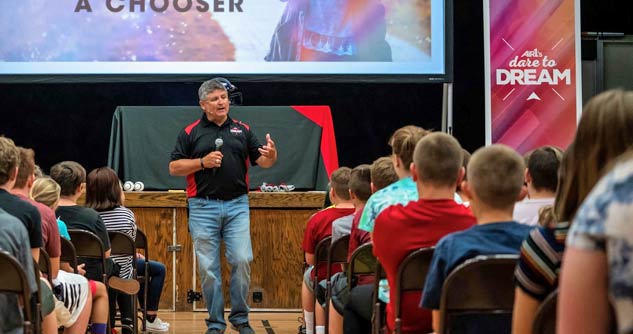 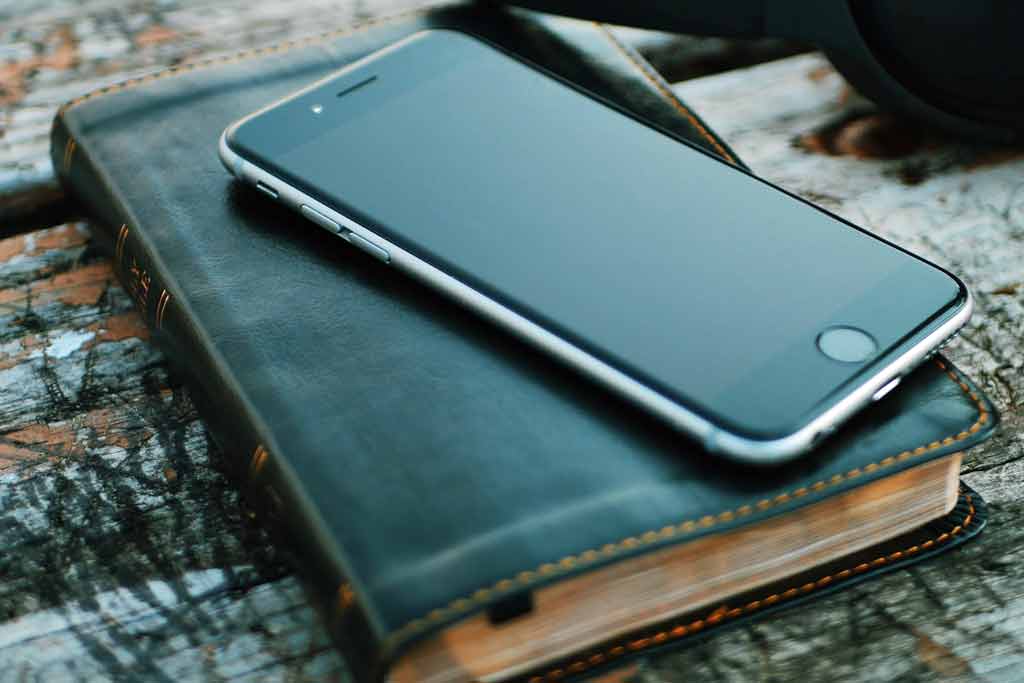