Tyler Campbell was born in Houston, Texas, to Earl and Reuna Campbell on October 26, 1986.
When confronted with life’s obstacles, Tyler recalls the words learned from his father at an early age, “A Campbell Never Quits.”

Tyler fell in love with the game of football, but It was not enough to follow in his father’s footsteps; he wanted a legacy of his own. In the summer of 2005, Tyler received a football scholarship to San Diego State University. However, what was seemingly meant to place Tyler in harm’s way resulted in the joy found by serving others.

Tyler would routinely awaken in the middle of the night, but after playing the last game of his junior season November 2007, instead of rising to his feet, he fell facedown. The right side of his body had been paralyzed; his speech became slurred, and medical examinations confirmed multiple sclerosis (MS) at the age of twenty-one! The doctors however, believed the disease to be manageable; so, they cleared him to continue playing football.

Tyler graduated early from SDSU with a Business Management Degree and in his senior season, the native Texan played well in all 12 football games following a stellar performance at the NFL pro day at SDSU!

Spring of 2009, the symptoms of MS resurfaced, and the severity caused Tyler’s doctors to terminate his football career. Tyler vowed not to become a victim of his circumstances. After returning to Texas, he discovered God’s calling and became an ambassador for The National Multiple Sclerosis Society.

Tyler knew he had a powerful testimony as a starting point and since that time, Tyler has become a spokesperson for empowering, inspiring and motivating messages of confidence and self-worth; messages that lift the human spirit and change one’s perspectives on life.

Tyler is proudly married to Shana Campbell, a graduate San Diego State University. They are the parents of two children. The Campbell family reside in Texas. 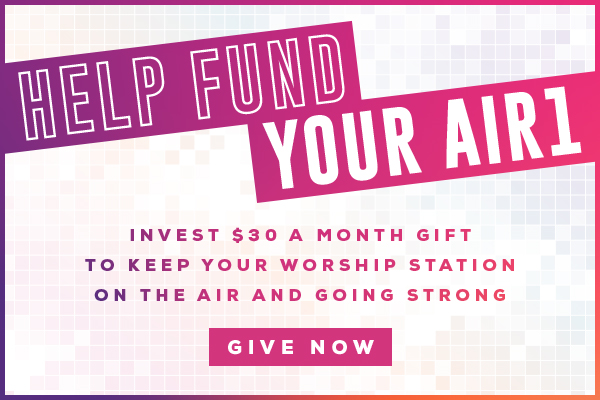