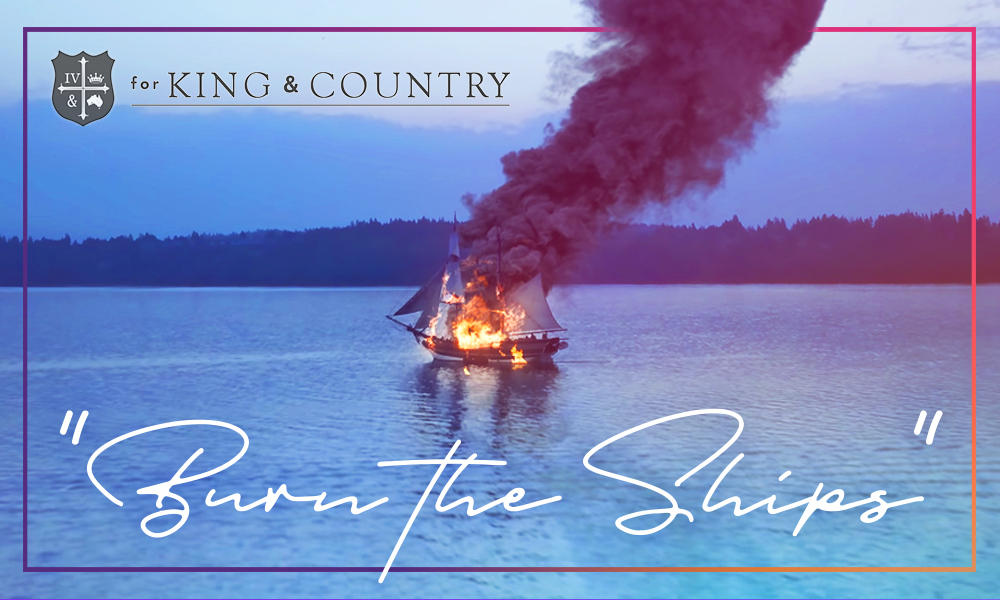 Luke Smallbone, one-half of the brotherly duo for KING & COUNTRY, was in Austin, Texas, preparing for a show when he received a call from his wife. Desperate and near tears, Courtney asked him to come home, immediately. It was the first time she had ever called with this type of urgent request.

Without even stopping to tell his brother Joel goodbye, Luke booked a flight and headed back to Nashville. Arriving home, he learned his wife was struggling with an addiction to pills. Having recently given birth to another son, Courtney had been taking medicine under a doctor’s care while she was battling intense morning sickness. Although she initially started taking the pills to ease her nausea, she gradually became dependent on them, even after the baby was born.

When he got home, Luke found his wife in the bathroom. She was flushing all the pills in their house—even down to bottles of Aspirin. “It’s a new day,” she said, noting that she had to get help and live differently.

“The next day we went to a mental hospital, and we walked that journey together,” Luke reveals. Luke took some time off the road to be at home with Courtney and their sons. For two weeks, every morning, he drove his wife to an outpatient rehab facility that helped her learn to cope without medication.

This season of addiction—something the couple had never experienced before—birthed the title track to for KING & COUNTRY’s album, Burn The Ships.

As Joel and Luke began writing for the record, they were moved by Courtney’s bravery and also reminded of an old story about an explorer who led a group of soldiers to a new land. Soon after realizing the soldiers weren’t progressing because they wanted to go back to where they came from—a place of comfort and familiarity—he gave the orders: “Burn the ships! We’re not going back!”

For Luke and Courtney, flushing those pills and admitting that help was required was an act of burning the ships. In order to move forward, they had to let go of the past.

“I really wanted my wife to know that your past doesn’t have to consume your future,” Luke says in reference to telling her story in “Burn The Ships.” “That song kind of embodies hope for a lot of people these days. We’ve all made mistakes in life. For a lot of us, we need to burn the ships. We need to burn a lot of things that are in our past.”

Burn The Ships is for KING & COUNTRY’s third studio album. It also features "God Only Knows" and "joy." 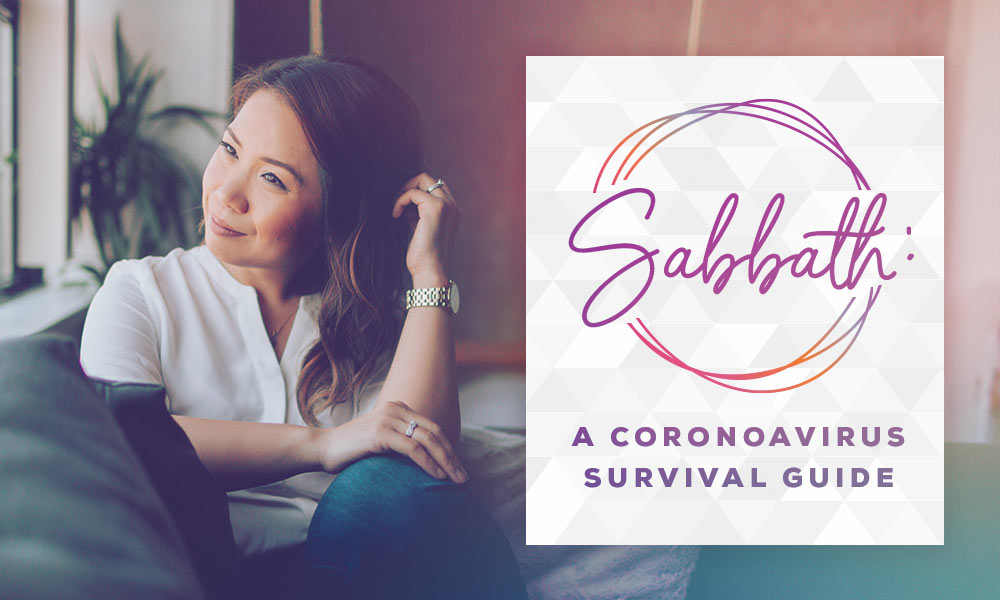 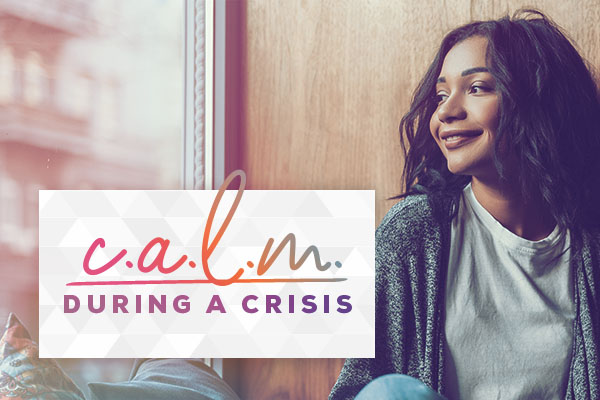 how to find C.A.L.M. during a crisis 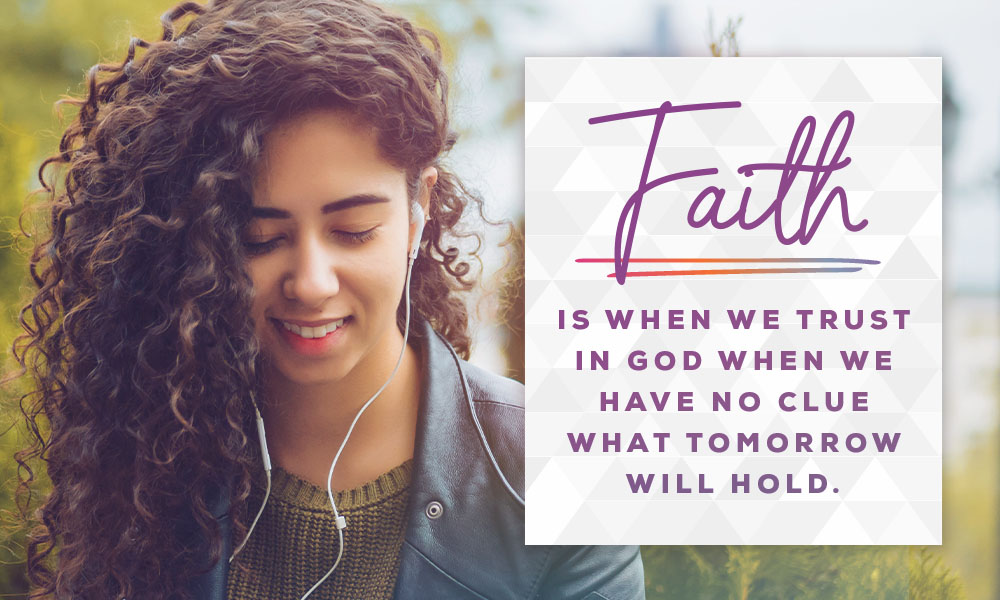 how to have faith and courage in challenging times