Remember the 13 folds this Memorial Day 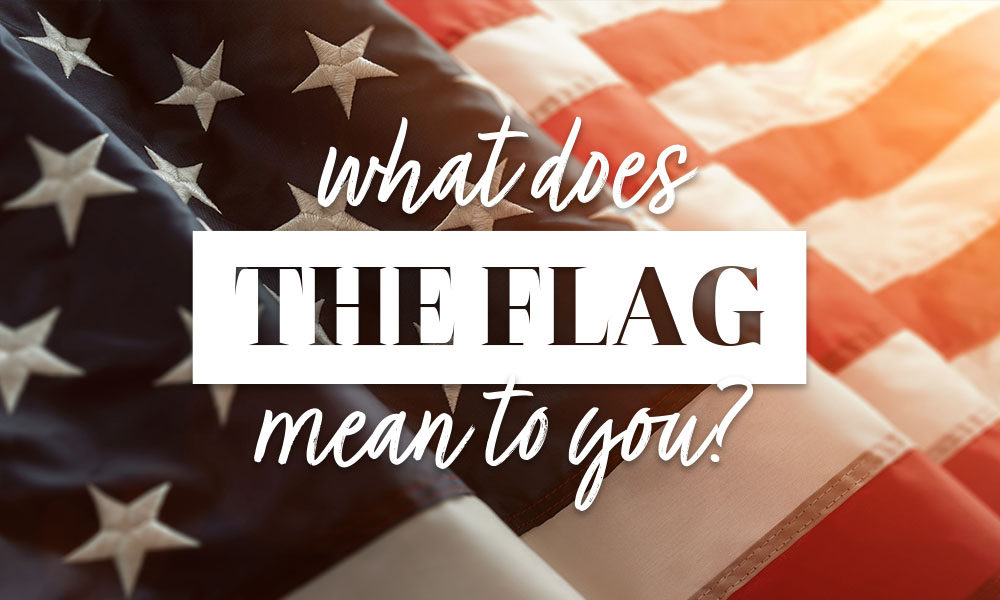 If you've ever been to the funeral of a veteran of the United States Armed Services, you've likely seen an honor guard fold an American flag and present it to the family on behalf of the President of the United States and a grateful nation. As a pastor, the flag-folding ceremony and the 21-gun salute never ceases to stir me, bring tears, and frankly causing me to flinch.

Over the years, some have begun to attach meaning to each of the 13 folds. On social media, some have said that the flag is folded 13 times because of this meaning, which is inaccurate. While the flag was not folded 13 times to convey this kind of meaning, the following list of meanings has become popular and been shared regularly on social media.

A few years ago, the Smithsonian Museum was preparing their new Moving Beyond Earth gallery, highlighting the history of the Space Shuttle program. They chose to prominently display the American flag, which had flown over the US Capitol building on February 1, 2003 in tribute to the crew of the space shuttle Columbia lost during re-entry.

The Smithsonian invited Major Warren R. Stump to oversee the care for the flag and the unfolding and refolding of it. At that ceremony, Lisa Young, a conservator at the National Air and Space Museum, read a description of the popular meaning of the 13 folds.

The following description posted by the American Legion is similar to the one Young read at the Smithsonian that day.

“The first fold of our flag is a symbol of life.

The second fold signifies our belief in eternal life.

The third fold is made in honor and tribute of the veteran departing our ranks, and who gave a portion of his or her life for the defense of our country to attain peace.

The fourth fold exemplifies our weaker nature as citizens trusting in God; it is to Him we turn for His divine guidance.

The fifth fold is an acknowledgment to our country, for in the words of Stephen Decatur, ‘Our country, in dealing with other countries, may she always be right, but it is still our country, right or wrong.’

The sixth fold is for where our hearts lie. It is with our heart that we pledge allegiance to the flag of the United States of America, and to the republic for which it stands, one nation under God, indivisible, with liberty and justice for all.

The seventh fold is a tribute to our armed forces, for it is through the armed forces that we protect our country and our flag against all enemies.

The eighth fold is a tribute to the one who entered into the valley of the shadow of death, that we might see the light of day, and to honor our mother, for whom it flies on Mother’s Day.

The ninth fold is an honor to womanhood, for it has been through their faith, love, loyalty, and devotion that the character of the men and women who have made this country great have been molded.

The 10th fold is a tribute to father, for he, too, has given his sons and daughters for the defense of our country since he or she was first-born.

The 11th fold, in the eyes of Hebrew citizens, represents the lower portion of the seal of King David and King Solomon and glorifies, in their eyes, the God of Abraham, Isaac, and Jacob.

The 12th fold, in the eyes of a Christian citizen, represents an emblem of eternity and glorifies, in their eyes, God the Father, the Son, and Holy Ghost.

The 13th and final fold, when the flag is completely folded, reveals the stars are uppermost, reminding us of our national motto, ‘In God We Trust.’”

On this Memorial Day, when you see an American flag flying in honor of those who gave the ultimate sacrifice for our country, pause and consider the meaning behind the flag. What does it mean for you?

Scott Savage is a pastor and a writer. He leads Cornerstone Church in Prescott, Arizona. Scott is married to Dani and they are the parents of three “little savages.” He is the creator of the Free to Forgive Course and you can read more of his writing at scottsavagelive.com. 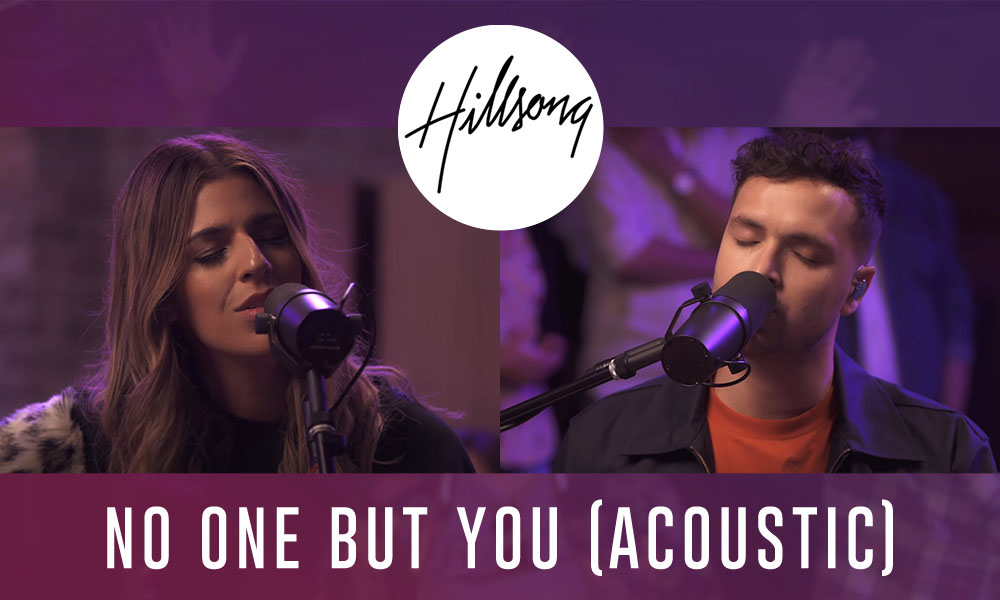 "No One But You" by: Hillsong Worship 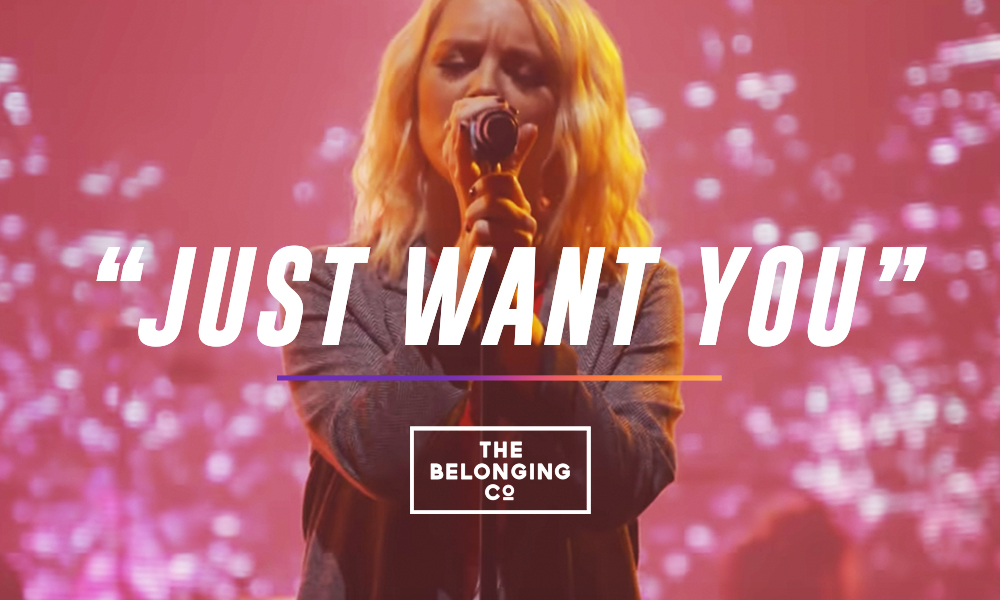